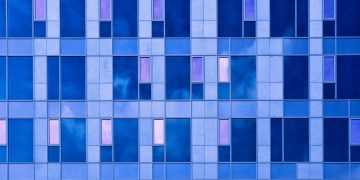 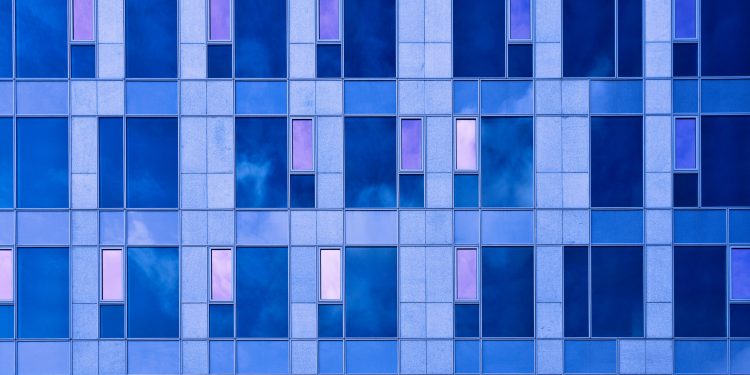 A group of central securities depositories (CSDs) in Europe and Asia is taking a serious look at how they might collaborate on infrastructure to custody digital assets.

Still very much in the exploratory phase, the CSDs are planning to present the findings of their working groups at the annual SIBOS conference in London in October. But these organizations, which have been guarding stock certificates for decades, clearly see an opportunity to apply their knowledge and skills to the crypto space, where losing your private keys means losing your coins forever.

Indeed, far from the “blockchain not bitcoin” mentality that such enterprises exemplified a few years ago, the group’s focus is looking at how to protect these keys for crypto investors, and how the tokenization of everything stands to change … well, everything.

Since coming together under the auspices of the International Securities Services Association (ISSA) last year, the CSDs’ crypto-asset initiative has doubled in size to over 30 participants. Key members in the next stage are NSD, Belgium-based Euroclear, Swiss stock exchange SIX, and the Abu Dhabi Securities Exchange (ADX). Duvanov said the aim right now is to create “a common vision” as opposed to a deadlined platform build.

Alexander Chekanov, the NSD’s chief architect, who is heading the working group on safekeeping of crypto assets, said the research being carried out regarding tokenized securities “certainly applies to cryptocurrencies” as well.

Chekanov pointed out that the NSD’s own D3 solution is geared specifically towards safekeeping and providing legal services for cryptocurrencies, which it is now piloting with two other CSDs: KDD of Slovenia and ADX.

“Obviously the ideas that we have in ISSA are heavily correlated with what we are doing in D3,” said Chekanov.

Walter Verbeke, global head of business model and innovation for the Euroclear Group, said the next phase of the research will also involve some large custodian banks.

“So BNY Mellon would be there, HSBC, Standard Chartered, those types of banks. And of course a number of other European banks as well – again the usual suspects, BNP Paribas, Deutsche [Bank] and so on,” said Verbeke.

None of the banks answered requests for comment by press time.

Among other ideas, the paper suggested that FMIs working in collaboration with custodian banks and technology providers could provide an independent safekeeping service for private keys.

“They would need to decide collectively on the most secure method of storing private keys in terms of physical protection. They might also wish to create an audited reserve to back any liability they incur to compensate investors for losses,” it said.

The European and Asian CSDs’ newfound interest in tokenization also stands in sharp contrast to the blockchain work being done by their U.S. counterpart, the DTCC, and by the Australian Securities Exchange, which are mainly about targeting cost savings related to a distributed ledger technology settlement layer.

“I would say the ASX don’t actually agree with an assumption we all made that tokenization will play a big role in the future,” said Duvanov.

Indeed, the DTCC was invited to contribute to the thought paper and working groups, said Verbeke, but did not play a big part. (DTCC and ASX officials were not available for comment by press time.)

However, NSD’s Chekanov said that in the broader scheme of things, the ISSA working groups and the DTCC and ASX projects are heading toward the same end-goal, just from different entry points, explaining:

It’s also important to note that unlike their U.S. or Aussie brethren, the European CSDs – or at least the ones in the European Union – may have a stronger incentive to pursue custody business for security tokens since they’d enjoy a captive audience.

That’s because EU regulations state that for any financial instrument to be transferable and tradable, it must be registered at a CSD.

Chekanov acknowledged business processes would differ for different types of assets, although they will have much in common. The aim, he said, is to combine cold storage solutions with reliable business processes to ensure crypto securities cannot be lost and that the regulators will be happy no matter what happens to the status of these securities in the future.

“Bitcoin was originally called ‘digital gold’ and that’s a very good analogy,” said Chekanov. “What we do in the real world with gold is stash it somewhere in very reliable storage and trade certificates and the gold itself is not really moved. I believe it will be the same with cryptocurrencies.”