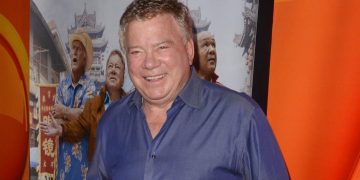 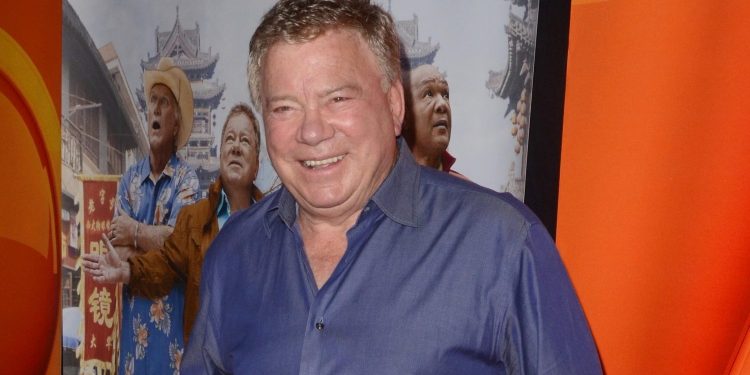 Actor William Shatner is boldly going back into the crypto world.

Shatner aka Captain Kirk said that he is collaborating with the startup to “establish an authentication system” that provides data on where an item has been, who has owned it, and if it is genuine.

“It can mean the difference between a priceless, future heirloom and worthless fake,” Shatner said.

The initiative will create “digital twins” of science fiction and other collectible memorabilia. The first item that has gone live on Mattereum’s system is “Capt. James Kirk in Casual Attire,” autographed by Shatner. The digital clone will rest in an immutable ledger and “will assure collectors that the item is from Mr Shatner’s personal collection,” the firm said.

“The Mattereum Asset Passport gives you reliable provenance for your collection, backed by the liability of those who certify it – and ultimately their collateral, insurance, and personal assets.”

An independent art and collectibles expert, Paul Camuso, who is involved with the initiative, commented that the global art and collectibles market is estimated to be valued at around $67 billion annually and as trading moves online collectors are increasingly looking for digital authenticity solutions.

Cryptonians! My friends @VitalikButerin & @ElonMusk were trying to decide what to build on @Ethereum. I’ve been waiting & waiting ???? I finally decided to do something myself. Join me! ???? Bill   ????????https://t.co/S8A6lAjapU #MCC2019 #blockchainweeknyc #atomicswapnyc @mattereum pic.twitter.com/NEd8MSVwHC

This is Shatner’s second foray into the crypto industry. Last summer, he announced he was representing Solar Alliance, an alternate energy developer that was planning to build a solar-powered bitcoin mining facility in Illinois.