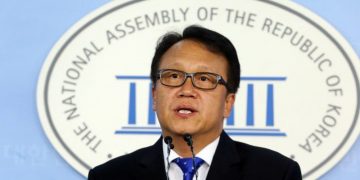 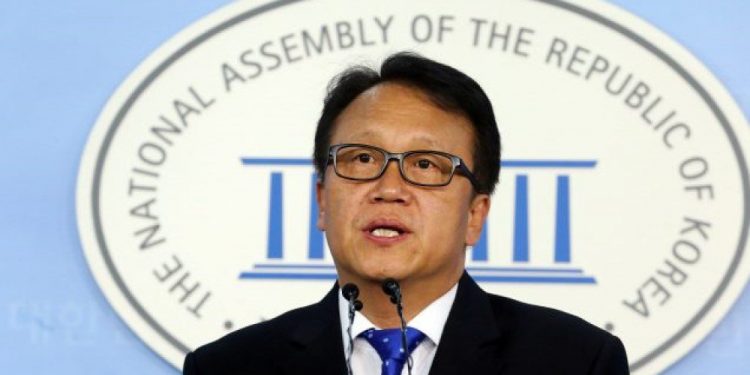 The chairman of Korea’s National Policy Committee has called for the legalization of initial coin offerings (ICOs), providing that a regulatory framework is put in place.

According to a report from CoinDesk Korea on Tuesday, Min Byung-Doo, who is a member of the country’s governing Democratic party, said that, with token sales becoming a global trend, “I do not want the ICO door closed completely … The state should not ignore [the issue].”

The policy chief spoke earlier Tuesday during 8th plenary session of the National Assembly, at which lawmakers posed questions to the administration.

In order to create trust in the industry, ICOs should also be regulated, Min stressed. However, the official pointed to reluctance on the part of the government to draw up new rules as a prevailing issue.

Specifically, he said that “fraud, speculation and capital laundering must be strictly prohibited,” and the crypto industry would need to self-regulate and introduce safety standards as well.

The country’s financial watchdog, the Financial Services Commission, announced a ban on ICOs in September 2017, although the law has not yet been enacted, according to the report.

The lawmaker pointed to the economic advantages of token sales, saying that while there is a pessimistic view of cryptocurrencies in some quarters, many token projects are seen as having a viable future.

Raising the vast sums of money that have been raised in some token sales, Min said:

“We can see that the flow of investment is clearly changing compared to ICO and angel fundraising. The ICO has raised $1.7 billion for Telegram and $4 billion for Block.One, It is getting bigger and bigger.”

Several bills seeking to provide a legal framework for cryptocurrencies have already been proposed to the National Assembly in South Korea, with such legislation coming under the jurisdiction of the Political Affairs Committee, CoinDesk Korea previously reported.

With Min being chairman of the committee and now strongly expressing his belief that ICOs should be allowed in law, the odds of regulations being passed in the near future may have just increased. However, any legal measures must pass a vote of the Politburo Committee at a future plenary session.

Further, while Prime Minister Lee Nak-yeon is a supporter of blockchain technology, he has said that the government banned ICOs over concerns about “side-effects and market overheating.”