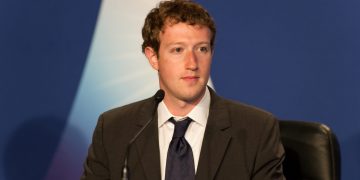 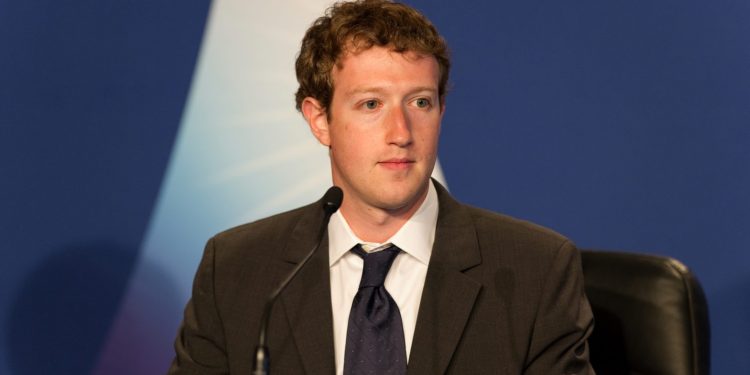 The U.S. Senate Banking Committee is clearly concerned about Facebook’s new cryptocurrency project and how it is treating individuals’ financial information.

The banking committee wrote an open letter to Facebook founder and CEO Mark Zuckerberg Thursday, asking him to share details about its secret cryptocurrency project, with a particular focus on consumer privacy.

“In addition, privacy experts have raised questions about Facebook’s extensive data collection practices and whether any of the data collected by Facebook is being used for purposes that do or should subject Facebook to the Fair Credit Reporting Act.”

In light of these concerns, the committee wants Zuckerberg to outline how the Facebook cryptocurrency, referred to under the codename of “Project Libra,” would work; what outreach Facebook has done to financial regulators; and what users can expect in terms of privacy and consumer protection.

Little is known about Project Libra. The company quietly began building up a blockchain research team last year, headed up by vice president and former Coinbase board member David Marcus.

The company has posted numerous job listings for the team since, and notable figures in the space such as crypto economist Christian Catalini, a researcher with MIT, have also joined the project.

The company is reportedly looking to raise as much as $1 billion for the project to use as collateral to back a stablecoin.