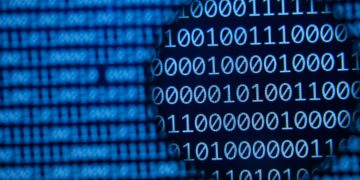 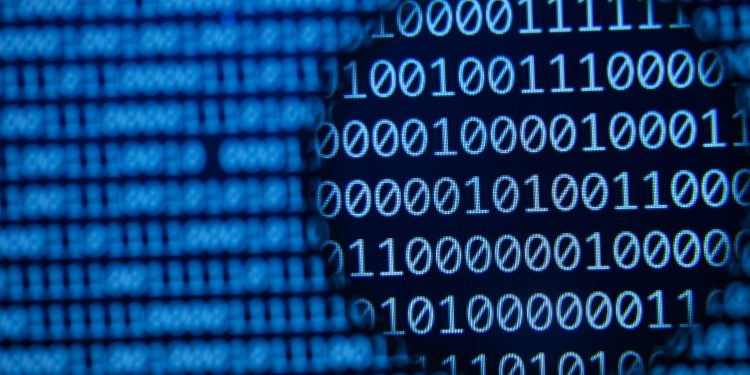 The round was led by Aspect Ventures, with Neotribe Ventures and WestWave Capital also participating.

CipherTrace provides analytics and forensics products for cryptocurrencies and blockchains that it says are already in use by government, regulators, law enforcement and auditors to help enforce anti-money laundering laws and tackle crime.

By collecting a range of data points and using machine learning to crunch that data, the firm says it can de-anonymize blockchain-based transactions and trace flows of funds to “legitimate entities as well as criminal enterprises.”

As part of the funding deal, Aspect venture partner Mark Kraynak will join the CipherTrace board of directors.

Kraynak said his firm believes that security and regulatory compliance will be “a key first hurdle to mass adoption.”

Adding that demand for its products is growing, the firm said it will use the new funds to expand internationally and add more features to its products.

“Appropriate AML technology is critical for the mainstream adoption of digital assets. Institutional investors are increasingly looking to platforms like CipherTrace to monitor the integrity of transactions with their counterparties.”

Galaxy Digital is already a CipherTrace customer, he added.

With cryptocurrency’s reputation (whether deserved or not) for use in criminal enterprise, compliance and security is a growing segment in the cryptocurrency space, and increasingly investors as a foundational part of industry as the technology gradually moves more mainstream.

Chainalysis CEO and co-founder Michael Gronager, said then that the round suggests a continuing appetite among investors to make a long-term bet on the foundations of the developing crypto ecosystem.

“The investment and the timing of it shows that, despite fluctuating prices, there is quite a strong conviction among some very big VCs that this is not a short term play,” he told CoinDesk.

Coinbase, too, has emphasized the importance of blockchain analytics with the acquisition of a startup called startup Neutrino last week. Made as part of its drive to offer more diverse crypto assets across borders, blockchain analytics-based compliance is “important as we work with regulators and agencies in different countries to bring new assets there,” the exchange said at the time.

The news of the acquisition was timely, as it came several weeks after Israeli blockchain analytics firm Whitestream said a Coinbase account has been directing bitcoin donations to the Palestinian military-political group Hamas, which is deemed a terrorist organization by some nations.