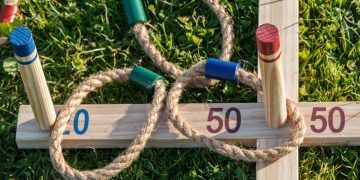 Abra Is Launching a Crypto Token Tied to an Investment Fund

Abra Is Launching a Crypto Token Tied to an Investment Fund 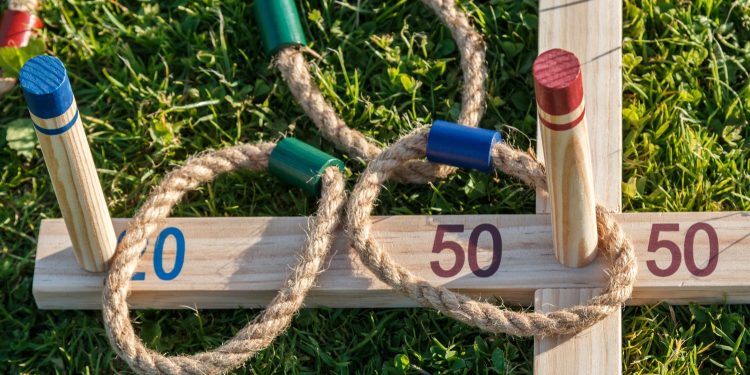 Crypto wallet provider Abra is launching a new token in a bid to offer investors more exposure to the cryptocurrency market.

The Bitwise 10 Crypto Index Token (Bit10), developed with Bitwise Asset Management, tracks the top 10 cryptocurrencies by market capitalization and is rebalanced monthly. Investors can purchase the token, which is built on bitcoin, to essentially invest in all 10 cryptocurrencies at once, according to a press release.

This grants retail investors access to “nearly 80 percent of the cryptocurrency market” at once, the release stated.

Users can deposit bitcoin, litecoin, bitcoin cash or a fiat currency into their Abra wallets and convert funds to the Bit10 token, he added.

The token itself is not a fund, he explained, adding:

“The Bit10 token is 100 percent bitcoin based. It is a single bitcoin collateralized multi-sig wallet. The amount of bitcoin the consumer is holding in the Bit10 token’s wallet is automatically adjusted to reflect the USD value of the Bit10 index. Abra is the counterparty to the contract and hedges away counterparty risk on all of its contracts. This is exactly how all of the other synthetic assets in Abra function.”

The token works by using smart contracts to peg a user’s cryptocurrency or fiat currency holdings to Bit10. Bit10’s price will, in turn, move with the performance of those coins.

While the token is built on Bitwise’s index fund, it is not an exchange-traded fund (ETF), an Abra representative said. However, the token is similar to an ETF in its ability to grant investors exposure to an index.

That being said, Bitwise does intend to offer an ETF based on its cryptocurrency index fund, as previously reported. At the time, the company said it was looking for approval from the U.S. Securities and Exchange Commission (SEC).

Because the Bit10 token is not an actual ETF, it does not require approval through the SEC, the Abra spokesperson told CoinDesk.

Barhydt explained that “the Abra BIT10 token uses the same synthetic asset model as all of the other Abra tokens available in our app. The tokens are held in fully collateralized bitcoin multi sig wallets with the user holding their own keys. As such the BIT10 token is not a security.”