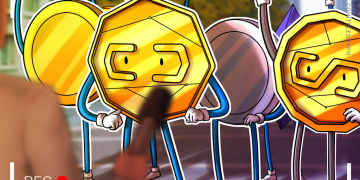 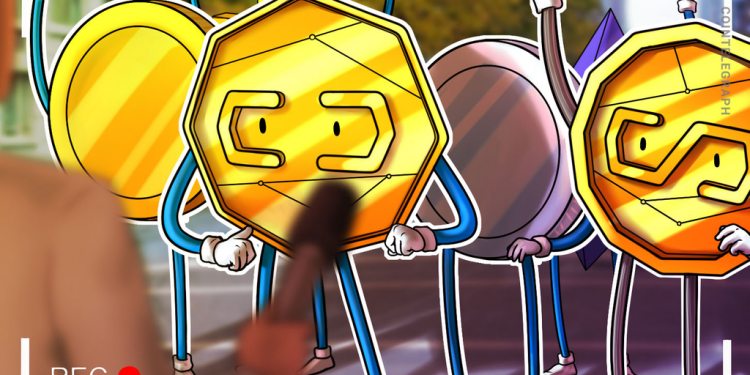 In short: Yes, there is.

There are indeed differences between all of these terms, both major and minor. For instance, when JPMorgan Chase released its JPM Coin, it presented it as a “digital coin,” while Facebook’s Libra was introduced as a solid “cryptocurrency” — and, ironically, that could be part of the reason why regulators around the world got so worked up about the latter.

Nevertheless, while JPM Coin and Libra are different by design, in both cases, decentralization pundits were quick to discard them as not “cryptocurrencies,” but “virtual money” or “digital currencies” — basically because they are run by corporations and hence are centralized. Unfortunately, it’s not quite as simple: While decentralization is a core ideology behind cryptocurrencies, some of them can be centralized, at least to a certain degree.

Thus, a cryptocurrency is a digital or virtual currency (the subtleties between these will be discussed later in the article) that is built with strong cryptography, which makes it highly secure and immutable. Most cryptocurrencies are based on blockchain technology, a distributed ledger enforced by a decentralized network of computers. However, blockchain-free cryptocurrencies are technically possible, too — in fact, Digicash, one of the earliest forms of cryptographic electronic payments that was released in the early 1990s, did not have a blockchain.

To make things even more complicated, there are subcategories within conventional, modern (blockchain-based) cryptocurrencies, as well — i.e., NEO is a coin, while Binance Coin (BNB) is actually a token. As you can now see, there is a lot of confusion in the crypto space surrounding these terms, and this article will attempt to get things straight.

Meet Vitalik Buterin’s Mom. Her Mission Is Inclusion, Not Ethereum

Meet Vitalik Buterin's Mom. Her Mission Is Inclusion, Not Ethereum