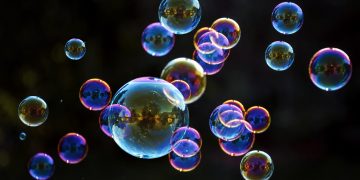 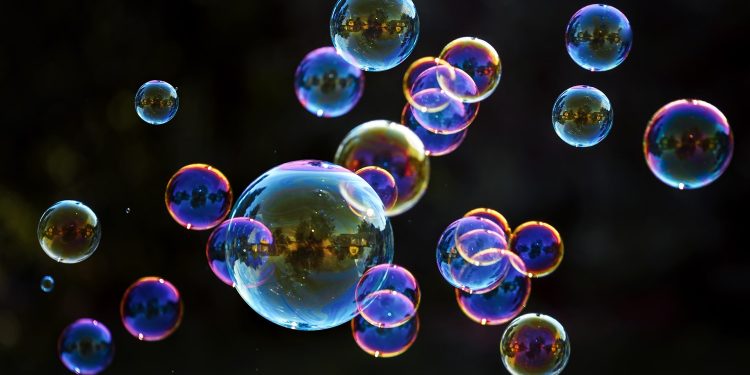 A Kakao representative told CoinDesk that its investment arm had joined the funding effort because it “always seeks to invest and support innovative startups and Orbs is a good example.”

Orbs is building a public blockchain that it describes itself as a “universal” and “scalable” second layer for decentralized applications with “the liquidity of a base layer.”

With the fundraising effort now completed, Orbs will now invest further in research, as well as continuing to develop its core technology, said Orbs president and co-founder Daniel Peled.

“A lot of the funds have been used for R&D and research, and one of the other verticals that are very important is obviously to enable the growth of the ecosystem around the infrastructure … The test product is already live, and people can use the APIs and we’ve released a testnet version.”

The mainnet is scheduled to go live in April 2019.

According to a blog post from Orbs, the investment is an extension of its existing partnership with Kakao’s blockchain subsidiary Ground X, that see the two companies partnering on blockchain applications and R&D projects.

Orbs has been running its fundraiser over the past year, converting some of the cryptocurrency raised into fiat along the way to avoid the market decline since January.

“I think one of the things that Orbs has done well is be responsible with the funds, so we hedged a lot of the funds in fiat, we pay salaries in fiat, in shekels,” Peled explained.

At the current burn rate, he projects that Orbs has sufficiently full coffers to operate for another seven years without additional fundraising.