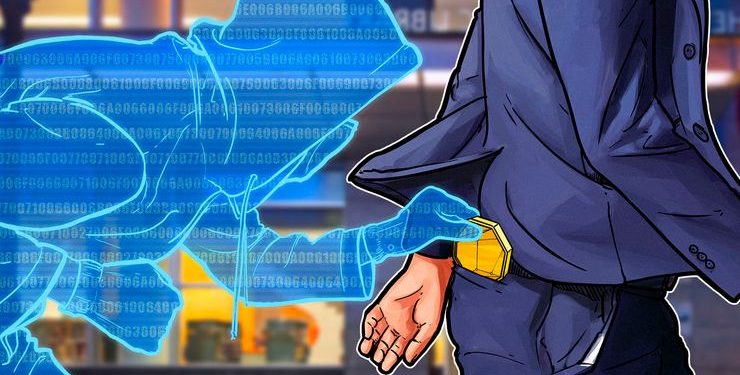 Estonia-based crypto firm Paxful Inc. has been accused of defrauding thousands of Nigerian investors out of millions of dollars worth of cryptocurrencies through allegedly arbitrary account closures.

The news was reported by local media agency Punch on April 7.

According to the report, the Nigerian non-profit organization United Global Resolve for Peace (UGRP) filed a petition on April 2 with the country’s financial watchdog, the Economic and Financial Crimes Commission (EFCC), which outlines Paxful’s Inc.’s alleged malign practices and their impact on its Nigerian client base.

“Cryptocurrency trading and exchange platform, ‘https://paxful.com’ has been ripping them of their life investment in cryptocurrency by suspending their accounts, deactivating their wallets and refusing to return the value in their accounts to them even after investigation and finding that they were not involved in any fraudulent activities.”

The petition accuses the company of “willful disregard for contract and rules of commercial transaction” in failing to reactivate access to user funds even after purported investigations were found to be groundless.

The petition further claims that Paxful generated $20 million in profit via the exchange in 2018, with Nigerian customers purported to have provided for 40% of the revenue from trades in Bitcoin (BTC), Ethereum (ETH), Litecoin (LTC) and other cryptocurrencies.

One purported victim, Samuel Olanrewaju, told Punch news he had lost access to three BTC (worth ~$15,750 to press time) since November 2018, claiming the firm had falsely accused him of creating a fake user profile, and refused to respond to his queries thereafter.

Paxful has for its part firmly denied its account and wallet closures have been arbitrary, claiming in an email to Punch that “all accounts that have been shut down have a reason for it. We will not shut down any account unless they violate our TOS (Terms of Service).”

Acting EFCC spokesman Tony Orilade confirmed with the news outlet that the watchdog had received the petition and would investigate the allegations.

In March of last year, the Nigeria Deposit Insurance Corporation (NDIC) warned Nigerian citizens against the use of cryptocurrencies, noting they are not authorized by Nigeria’s central bank and consequently not insured by the NDIC.