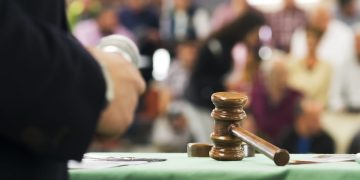 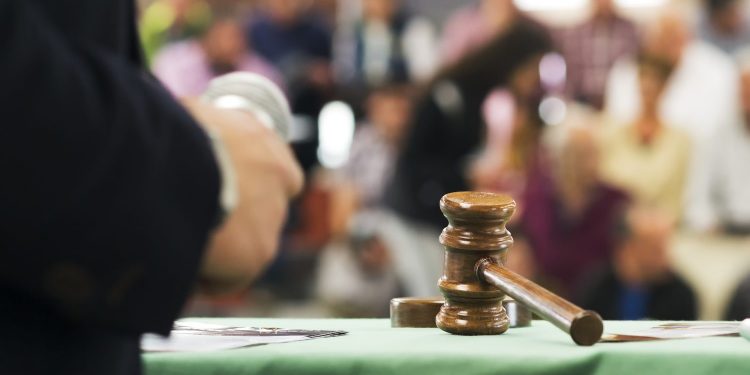 The U.S. Marshals have announced a plan to auction off nearly $4.3 million worth of bitcoin next month.

The government agency said in an announcement on Wednesday that the sealed bid auction is for about 660 bitcoin that were forfeited in federal criminal, civil and administrative cases.

Scheduled to start on Nov. 5, the auction requires would-be bidders to deposit $200,000 after registering their identification with the agency no later than Oct .31.

Based on the announcement, the auction consists of two parts with six blocks of 100 bitcoin each and one remaining block with 60 bitcoin. Bidders will not be able to view other bids or change their bid once submitted, the U.S. Marshals added.

The agency indicated some of the assets in the auction include bitcoin forfeited in several recent cases such as the U.S government’s lawsuits against bitcoin traders Theresa Tetley and Thomas Mario Costanzo – both sentenced to jail on charges of bitcoin money laundering.

While the U.S. Marshals did not reveal how much of the forfeited assets from the two convicts above it plans to sell, previous reports noted that the U.S. government seized at least 120 bitcoin from the two, with 40 from Tetley, and 80 from Costanzo.

The planned auction comes just months after the U.S. Marshals sold over 2,100 bitcoin and 3,600 bitcoin in March and January, respectively, an amount totaling to more than $50 million at the time.