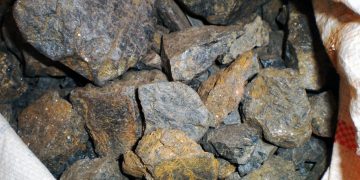 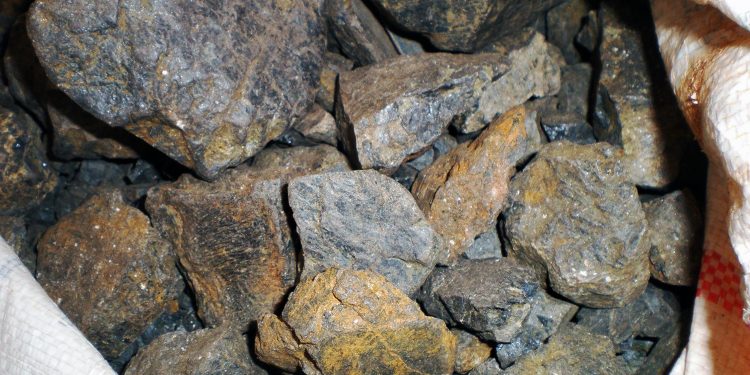 Rwanda has turned to blockchain to track the supply chain of tantalum, a metal used in consumer electronics, in a bid to address concerns over conflict minerals in global markets.

Rwandan cabinet minister Francis Gatare, who is also CEO of the country’s Mining, Petroleum and Gas Board, announced the blockchain initiative at a meeting of the Rwandan Mining Association on Oct. 16., saying the “new and innovative mineral traceability solution” has already been implemented “by at least one exporter from Rwanda.”

Rwanda is one of the the world’s primary exporters of tantalum concentrates, producing around a half of the global supply in 2014, according to science journal Nature. However, minerals markets are increasingly wary over its reputation as a conflict mineral amid international agreements designed to counter the illicit side of the trade.

To assist with the technical side of the initiative, the government has teamed up with London-based startup Circulor, which offers a supply chain tracking solution, built on Hyperledger Fabric. The product is, in part, aimed to promote ethical sourcing of mining products.

The blockchain platform will be used to track tantalum mined in Rwanda across the whole supply chain.

Mining firm PRG Resources, which supplies consumer tech giant Apple with tantalum, took part in a pilot of the project and is now using it in production, according to the release.

“Circulor will not only assist miners in Rwanda to adhere to strict guidelines laid out in international agreements to remove conflict minerals from the supply chain but will also record all the production stages before a smartphone or computer reaches the consumer.”

Using blockchain and smart contracts technology to trace provenance is fast gaining traction in the mining industry. In May of this year, De Beers carried out a blockchain trial tracking diamonds from mine to retail.

And, in August, China’s ZhongAn Technology launched a gem-tracking blockchain application aimed at achieving a higher level of traceability in the luxury industry.