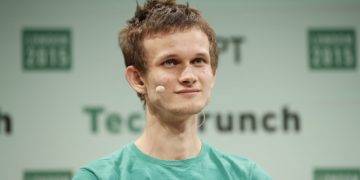 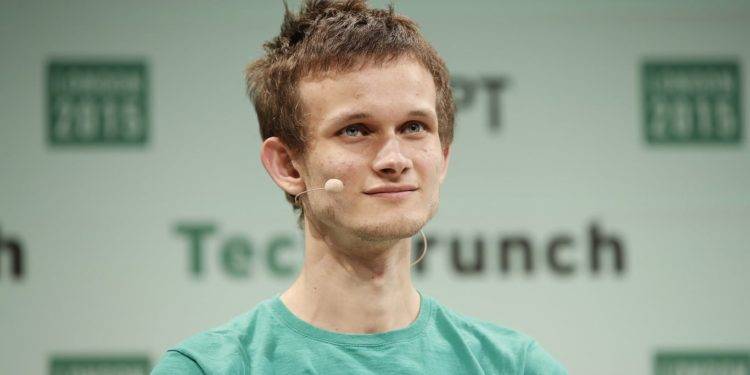 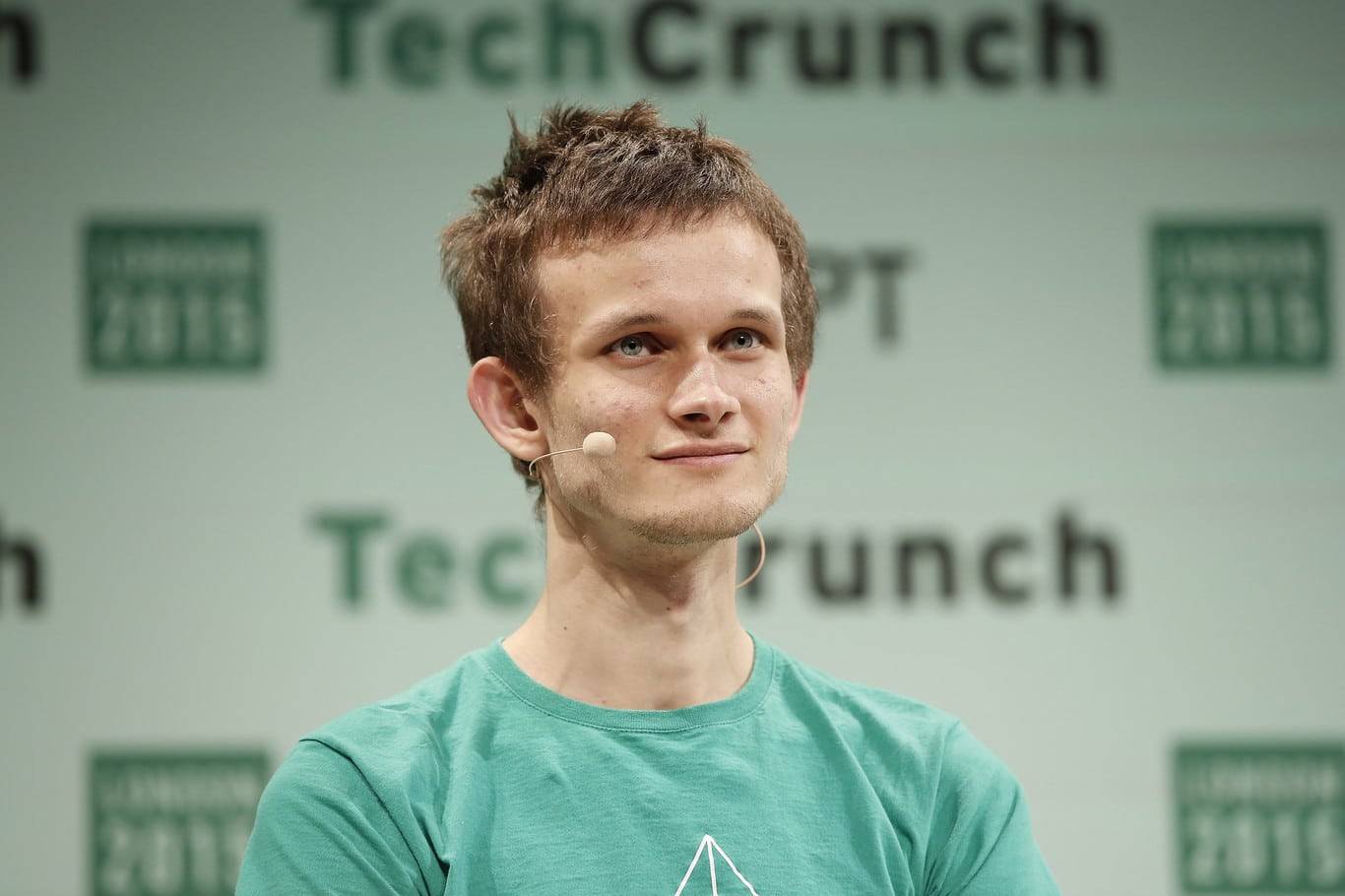 Vitalik Buterin, co-founder of Ethereum, spoke candidly in a recent podcast interview with The Stakeborg Talks about a variety of topics, including his early interest in mathematics and problem-solving, the potential of decentralised autonomous organisations, or DAOs, his perspective on the Bitcoin community, and the nonfungible token, or NFT, space.

In response to a question about his preferred career title, Buterin – a modest entrepreneur with an impassioned love for his work — identified himself as a tech philosopher, possibly coining the word.

By paraphrasing Athenian historian Thucydides’ notorious scholar and warrior statement, Buterin drew attention to the shifting contrast between the IT industry’s credo of perpetual advancement and the abstract area reserved for thought leaders in philosophy.

When asked whether he believes Ethereum will eventually overtake Bitcoin in terms of price but also as a store of value, he simply stated, “It may,” before expanding on his position:

“Especially post-EIP 1559 when you have the fees burnt, that then becomes true in a more direct economic sense.”

In September, Buterin was named one of Time Magazine’s inaugural 100 most influential people of 2021 for his pivotal role in growing the Ethereum network to a market capitalization of more than $400 billion. Additionally, leaders in the DeFi and NFT space were recognised.

Speaking about the rise of decentralised autonomous organisations and the development of models like as quadratic voting and funding, Buterin cited the Gitcoin DAO and Optimism retroactive public goods initiatives as examples of projects reshaping the field.

When asked whether DAOs would be the next industry to emerge within the cryptocurrency ecosystem in the wake of the success of decentralised finance and nonfungible tokens, Buterin stated:

“I think DAOs are definitely going to be more important over time… In terms of what’s still missing from the DAO space, I don’t think there’s any one big thing, but more a lot of little things. When will be the first time a DAO decides to make a strategy pivot, or when will two DAOs decide to merge? It’s the ability to make big decisions and not just continue incrementally on the same path, that’s something I think we’ll see soon.”

Finally, in light of the NFT space’s rapid growth, Buterin gave some insight into the new demography drawn to the asset:

“I think NFTs have been interesting from a cultural perspective because they bring people into Ethereum that have a completely different mindset than DeFi and regular crypto people for example.”