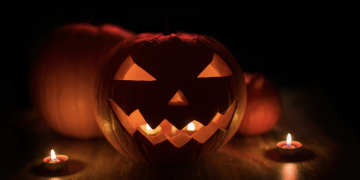 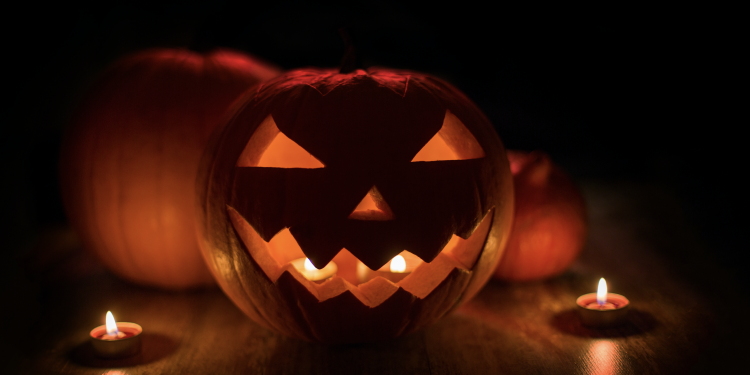 Dr Garrick Hileman is head of research at Blockchain and co-founder of Mosaic.

This month marks not only the 10-year anniversary of the publication of Satoshi Nakomoto’s now famous white paper, but it also marks a decade since the darkest days of the 2008 financial crisis.

With hindsight, the timing of the release of the bitcoin white paper and launching of the bitcoin network could hardly have been better. Did Satoshi Nakomoto at the time fully grasp the historical significance and unique opportunity presented in autumn 2008 to kickstart a new financial system and motivate people to use a new currency?

It is timely to reflect back on both these events, and how the two have evolved in the years since arguably the greatest global financial shock since the Great Depression.

The Post-Lehman Legacy of Ashes

The 2008 financial crisis reached its nadir with the collapse of Lehman Brothers on September 15, just six weeks before Satoshi Nakamoto published the bitcoin paper.

With the passage of time and post-crisis economic recovery, some may have forgotten just how serious the financial crisis was. In fact, Lehman’s bankruptcy led to such a panic that famed Wall Street wizards like Pimco’s Mohammed El-Erian asked his wife to withdraw cash over the fear that ATMs could stop working.

In the wake of the Lehman cataclysm, a number of initiatives arose that were aimed at preventing another financial crisis. New regulations and capital requirements like the Dodd-Frank Act in the U.S. and the Basel III banking standards were introduced. A second response to the crisis was socio-political, marked by the rise of movements like Occupy Wall Street.

What has been the lasting impact of these regulatory and social initiatives?

From our vantage point today in 2018 we can see that financial institutions like Lehman are not the only things that have been reduced to ashes. Many of the regulatory restrictions on financial institutions introduced post-crisis have been or are in the process of being eroded away, and social movements like Occupy Wall Street have long since fizzled out and faded into memory.

Given the lack of lasting structural and political reform, should we expect another financial crisis? The short answer to this question is an unequivocal yes.

The Next Financial Crisis

The economist Hyman Minsky developed a theoretical framework showing that reoccurring financial crises are an inherent feature of our current financial system. In other words, it is always only a matter of time before the next blowup.

Unfortunately for Minsky (and all of us), his theory was largely dismissed by the mainstream economics community and central bankers during his lifetime, leaving Minsky somewhat of a tragic Van Gough-like figure in the economics world. However, post-2008 his theory has at last seen the more favorable treatment it deserved by economists, and very few today would argue that some type of permanent ‘great moderation’ of financial instability is at all realistic.

Former Federal Reserve Chair Janet Yellen recently sounded the economic alarm, highlighting in particular the relaxation of loan standards, saying “there has been a huge deterioration in standards; covenants have been loosened in leveraged lending” and “I am worried about the systemic risks associated with these loans.” There are numerous other unsettling developments roiling global markets today that may increase the likelihood of soon seeing another “Minsky moment,” although relatively subdued inflation provides central banks with some room to maneuver.

In markets, it is the timing, not the diagnosis, that is nearly always the hardest part to get right.

Right on the heels of Lehman’s bankruptcy, a hitherto unknown figure named Satoshi Nakamoto published a paper on an obscure technology mailing list describing a new “peer-to-peer electronic cash system” that utilized a ledger secured with “hash-based proof-of-work” (or what we now refer to as a ‘blockchain’).

The bitcoin paper was initially greeted with skepticism by the handful of people who actually read it, and even after Bitcoin was operationalized on January 3, 2009, it was largely ignored for the first year of its existence. Bitcoin hardly got off to an auspicious start.

However, Bitcoin steadily attracted more use and interest, and a growing group of people began to see that the innovation created by Satoshi’s solution to the long bedeviling ‘double-spending problem’ in computer science could also serve as a cornerstone for creating a new and better financial system.

As I suggested in 2014, regulatory reform would fail to fundamentally address the root causes of the financial crisis and other problems embedded in traditional finance. Regulations enacted in the wake of a crisis are too often easily rolled-back once the waters have calmed, and it can be difficult to sustain over time the momentum of social movements focused around obtuse subjects like financial system reform.

Instead, I argued that to truly fix the problems in our financial system we needed to change our problematic financial architecture, or ‘plumbing,’ as it is referred to by economists like Olivier Blanchard.

A new blockchain-powered financial infrastructure offers the possibility of long-lasting improvements and changes in the fundamental nature of our financial system. One particularly radical sea changes that Satoshi’s invention makes possible is that in a blockchain-based system we ‘the people’ can effectively become the bank.

Coincidence or Master Class in Marketing?

Many of the details associated with bitcoin’s creation, such as the explanation for why Satoshi chose Halloween as the actual paper publication date, remain unanswered.

What we do know is that such unanswered questions have generated immense curiosity, creating a durable mystique around Satoshi Nakamoto and attracting an unprecedented level of attention to his alternative currency. And the resultant publicity has arguably proven just as important to bitcoin’s success as the underlying technical innovation.

In addition to computer science, mathematics, cryptography, and economics, we must also be sure to append the often-underemphasized skill of marketing to Satoshi Nakamoto’s diversified CV.

What we also now know 10 years on, with the millions of rapidly growing users of cryptocurrency, is that for those interested in reforming the financial system Satoshi’s invention of bitcoin and blockchain technology has proven to be the ultimate “treat.”

And what about for the many banks and others invested in maintaining the financial system status quo? Was there some message Satoshi was trying to send to this group by publishing on Halloween 10 years ago?

Based on a number of other clues and comments left by Bitcoin’s creator, I think we can pretty safely guess what Satoshi had in mind.