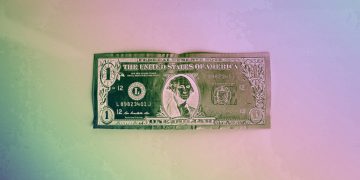 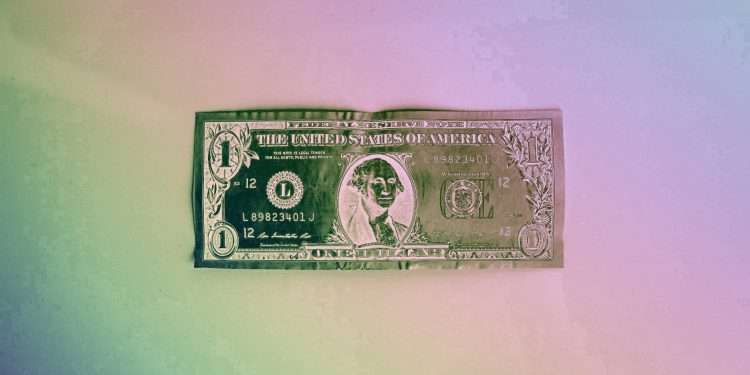 Patrick Murck is chief legal officer at Transparent Systems, developers of distributed settlement solutions, and an affiliate at Harvard’s Berkman Klein Center. Linda Jeng is global head of policy and special counsel at Transparent Systems and a senior fellow at Georgetown’s Institute of International Economic Law.

Digital dollars can be designed in any number of ways, and these design choices will have profound implications for the people who use them. Congress should carefully consider why we need a digital dollar and what should be the core objectives. Is the goal of a digital dollar simply to make payments more efficient, or do we want a digital dollar that helps build a more equitable and inclusive financial system?

Under the strain of civil unrest and the COVID-19 lockdown, cracks that have long existed in the American economic system are widening into fissures, from health care and child care to food production and financial services. The accumulation of these fissures is exacerbating an already significant wealth and opportunity gap between richer and poorer American households, one that all too often falls along racial lines. According to Pew Research Center, the U.S. middle class has been shrinking over the past five decades and is no longer a large majority.

In a recent Federal Reserve survey, one in five American workers lost their jobs in March, among which 40% were from low-income households making less than $40,000. The gap in access to financial services has made it difficult for even the government to quickly send rescue money to those in need under the CARES Act.

A few members in Congress had the courage to be innovative and introduced bills proposing a Fed-run digital dollar, but the focus of their bills was limited to a “digital dollar” that was merely a conduit for American households and businesses to open accounts directly with the Federal Reserve. Elsewhere in the private sector, Facebook revised its Libra offering in an attempt to placate the many and varied critiques of its first crypto-currency proposal. Libra’s response was simply falling back on conventional and not particularly innovative approaches.

These discussions are neglecting how technology design often reinforces the status quo and the gaps between the haves and the have-nots of America. Digital dollar efforts need to be intentional about how their designs leverage actual innovation in a way that helps bridge these gaps if our goal is to foster a more equitable and inclusive national economy.

Community-based ownership would allow the economic gains of the network to be equitably shared and not reserved for those who have access to capital and connections.

Not unlike the social contract between banks and the public, there is also a social contract between financial platforms and the public. To reflect this truth, these digital dollar networks should be treated as public utilities. The public that uses digital dollar networks should share in the ownership and governance of these networks. Meaningful self-governance of the financial networks and platforms we use would help facilitate actual inclusion of communities in their economic growth and well-being rather than the predatory inclusion that is all-too-common in tech and financial circles.

In particular, for underserved communities to find a digital dollar useful and supportive of the kinds of services and products they need, the digital dollar network needs to be first designed around these communities’ lived experiences and not based on assumptions or aggregate data. Community-based ownership would further ensure a meaningful role in the design of these networks. As owners, they can lay the foundational digital stack for a generative economic ecosystem that serves their real economic needs.

Beyond governance, community-based ownership would allow the economic gains of the network to be equitably shared among all participants and not reserved for those who have access to capital and connections. That is, unlike Libra where the network is owned by Facebook and other big tech and financial firms, consideration should be given for public or co-operative ownership of digital dollar networks by the actual users. By placing the users at the top of the ownership structure, revenues and capital can be deployed to best serve the interests of these communities rather than a distant, often rent-seeking, third party.

Technological advancement has lowered the costs of creating and administering networks such that a cooperative model for a digital dollar network has become feasible and could unlock significantly more accessible and efficient financial services that are tailored to community needs. Slow paper checks and invoices and costly wire transfers can and should be made irrelevant. People getting faster and more direct access to money would be able to automate their cash flow, saving on time and costly fees.

It is time for policymakers to leverage technology for the have-nots and develop a digital dollar system that can do more than just make payments more efficient, and rather, lay a strong digital foundation for economic growth and innovation.