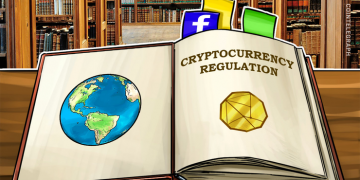 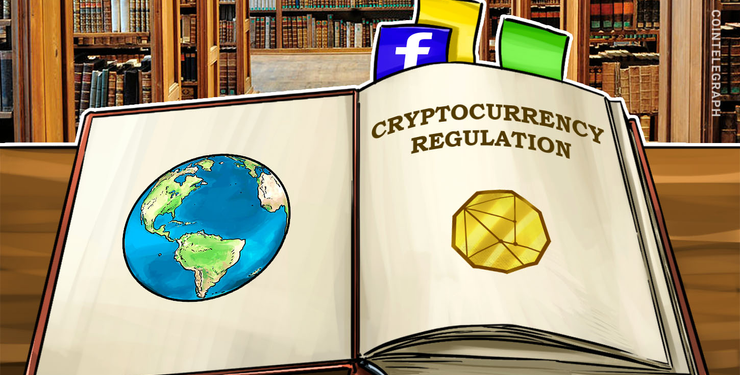 Speaking at the International Club Frankfurter Wirtschaftsjournalisten, BaFin President Felix Hufeld stressed that policymakers and regulators should not stand aside on the issue of Facebook’s Libra as considerable control questions could arise once the coin comes into use.

Hufeld hinted at possible regulatory measures introduced by BaFin, but also pointed to the need for an international regulatory framework:

“We certainly can not just watch. We will have to respond appropriately in any way. I can only hope that we will succeed in developing at least European, if not globally, basic standards.”

Additionally, Hufeld warned about the dangers posed to banks by cheap money, stating that a further reduction of interest rates would put even more pressure on banks. This could purportedly prompt banks to merge or change their business models.

Other European financial market players have also spoken on Libra’s possible effect on the economy. Earlier this week, Bank of France Governor Francois Villeroy de Galhau said that the Libra stablecoin must comply with Anti-Money Laundering regulation and seek banking licenses if it offers banking services.

An alternate member of the Swiss National Bank’s governing board, Thomas Moser, said at the Crypto Valley Conference in Zug that “Overall I think it’s [Libra] an interesting development and I’m pretty relaxed about it. […] They have clearly indicated that they are willing to play according to the rules, they have been contacting the regulators.”