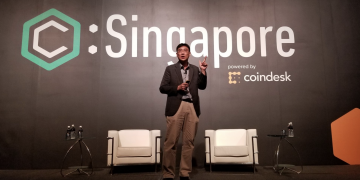 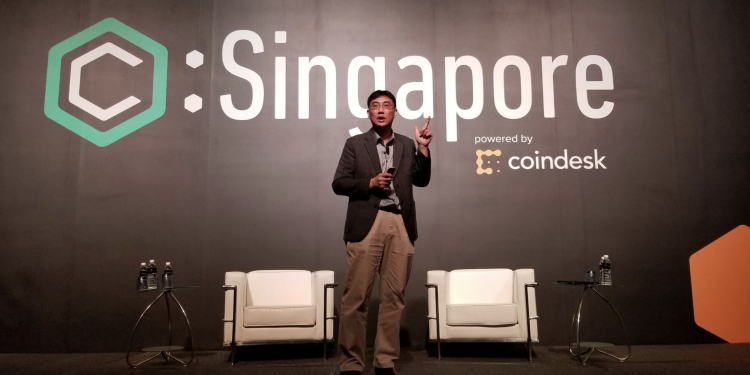 The Monetary Authority of Singapore (MAS), the city state’s de-facto central bank, highlighted in interview today that no tokens representing securities have been approved to date.

During a fireside chat at CoinDesk’s Consensus Singapore 2018 conference on Wednesday, Damien Pang, head of the MAS technology infrastructure office for fintech and innovation, opened up to the audience about “A Guide to Digital Token Offerings,” a framework it published in 2017 that was meant to provide clarity to crypto entrepreneurs.

Pang said emphasized a reason for the difference in his statements and those by regulators aborad, is that every jurisdiction has their own set of criteria of judging what is or isn’t a security.

As such, he said regulators like the U.S. Securities and Exchange Commission, which has also been vocal on the subject but has yet to offer a framework, can be expected to come to a different conclusion.

The 13-page MAS publication divided tokens into three categories – utility tokens, payments tokens and securities tokens. Pang went on to state for the first time that he believes the categorization of a digital token applied by MAS, could change over the time, depending their current and future characteristics.

“The MAS takes a close look at the characteristics of the tokens, in the past, at the present and in the future, instead of just the technology built on.”

“The MAS does not intend to regulate utility tokens that are used to access certain services. But a payments service bill is expected to be enacted by the end of this year to apply to payment tokens, which have storage and payment values,” he continued.

Should the characteristics of any of the utility or payment tokens become more aligned with features of securities offerings, such as promising future earnings, Pang reiterated that Singapore’s will regulate these assets.

Elsewhere, Pang also discussed the status of the central bank’s sandbox initiative, and whether crypto token projects were leveraging the resources. While to date, he said the regulator has not accepted any token projects, MetLife Insurance is testing a blockchain-based application to facilitate medical insurance transactions under the more limited rules.

Still, in conversation, Pang answered sometimes difficult questions as to why the regulator didn’t go further in making clear which crypto tokens, whether bitcoin or ether, haven’t been explicitly deemed to fall outside the regulations.

Asked why the authority does not intend to name names like regulators in the U.S., Pang said this approach may not help create an encouraging environment for innovation.

“The moment you start naming names, people take it very literally – these are and those are not. But in fact, there are more than 1000 tokens. Bear in mind, we provide clear guidelines to categorize them.”