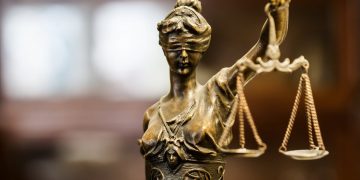 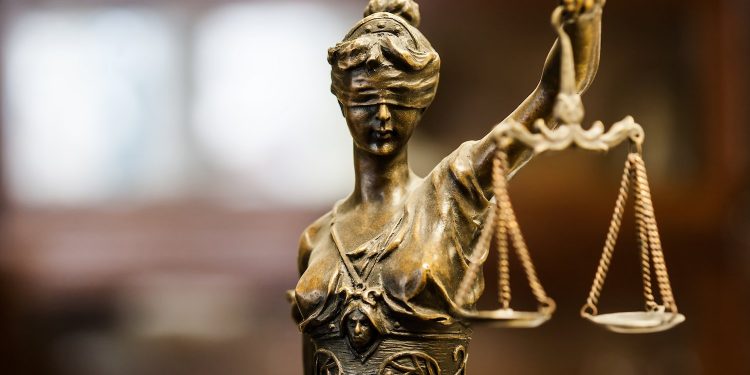 The U.S. Securities and Exchange Commission (SEC) is seeking further action against the founders of the PlexCoin crypto scheme, which it had previously shut down as a fraud.

First reported by Finance Magnates, the SEC submitted a document to the New York Eastern District Court on Tuesday, requesting to file a motion for sanctions against the two founders, Dominic Lacroix and Sabrina Paradis-Royer.

The regulator stated in the submission that Lacroix and Paradis-Royer had been ignoring earlier court orders concerning accounting and repatriation of assets, and evidence discovery.

The SEC is calling for the court to find a default judgement against the defendants, on top of granting the sanctions request.

As reported by CoinDesk, Last December, Lacroix, Paradis-Royer and their firm PlexCorp, were sued by the SEC for securities fraud and had their assets frozen in an emergency order.

Lacroix’s assets were frozen for a second time in June. The SEC said at the time that “Lacroix had been using secret accounts, including an account in his brother’s name … to improperly dissipate for personal use digital assets obtained from investors during the PlexCoin Initial Coin Offering.”

PlexCorp was believed to have raised $15 million from thousands of investors through an ICO, of which the SEC said $810,000 was deposited with payment processor Stripe. However, the SEC suspected that much of the funds remained in cryptocurrency wallets controlled by the Lacroix.

Lacroix has a record of not complying with authorities and, in October 2017, was handed down jail time for contempt in Canada where Quebec’s financial regulator said he had ignored previous court orders aimed at preventing him and another firm from soliciting investors for the PlexCoin token.

In the latest submission, according to the report, the SEC argued that Lacroix and Paradis-Royer are still flouting the court’s orders and are not complying with deadlines they had originally requested. The regulator ultimately concluded that the pair do not intend to follow the earlier court instructions and could further dissipate the investors’ missing assets.

Plexcoin by CoinDesk on Scribd