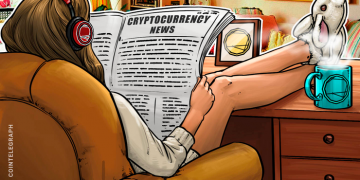 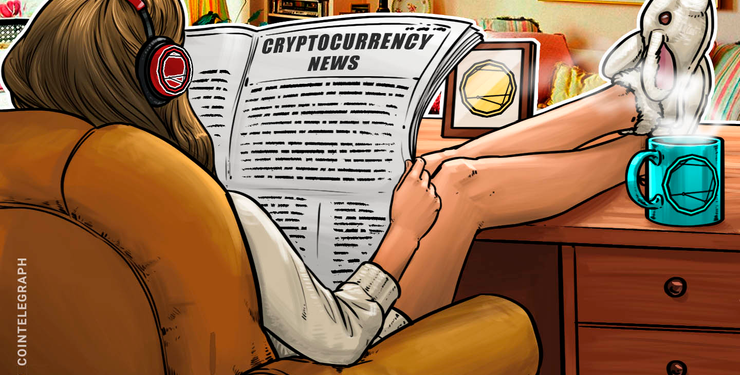 Judge Reinhart sent his request to the Senior Master of the Queen’s Bench Division of the High Court in Strand, London, according to a court filing dated July 22.

As per the filing, Judge Reinhart sent the request because he believes that the witnesses being called — three in total — have directly relevant evidence pursuant to the case.

Regarding Watts, Reinhart wrote that she is being called in order to produce documents, communications and testimony pertaining to a number of facts in question. Among these are Wright’s supposed creation of Bitcoin, communications made between David Kleiman and Wright, and information on the company W&K Info Defense Research.

The filing also highlights a number of areas that Wright testified on, which suggests that Watts would have knowledge of pertinent information. The filing notes that Wright has testified about Watts, saying that he discussed how he allegedly created Bitcoin prior to their marriage.

Notably, the filing states that parties called upon to produce evidence have the privilege to not testify if the information was confidentially shared within a marriage.

As per the filing, the estate of computer scientist David Kleiman has accused Craig Wright of stealing hundreds of thousands of Bitcoins belonging jointly to the estate and W&K. These assets were worth more than $5 billion when the estate first filed the lawsuit, and they are demanding to receive a minimum of 300,000 BTC along with their forked assets.

As recently reported by Cointelegraph, a man from Belgium named Debo Jurgen Etienne Guido wrote to Judge Reinhart claiming to be the real Satoshi Nakomoto, stating:

“I hereby testify, by written letter — I am the genuine and only originator/creator of the genesis block of the Bitcoin blockchain. I used the handle Satoshi Nakamoto and mail [email protected] to write and publish the whitepaper bitcoin.”