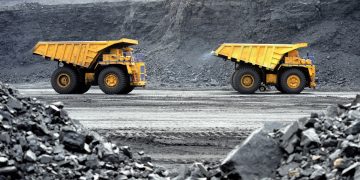 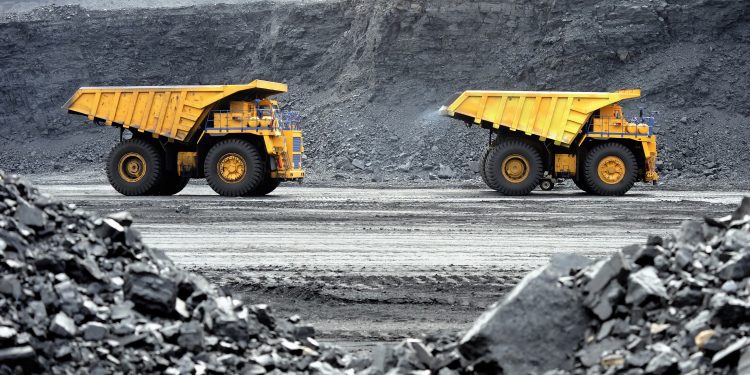 Seven major mining and metal companies have inked an agreement with the World Economic Forum (WEF) to develop and deploy blockchain tools to assist with sourcing materials more responsibly and sustainably.

The Mining and Metals Blockchain Initiative – consisting of founding members Tata Steel, Antofagasta Minerals, Eurasian Resources Group Sarl, Glencore, Klockner & Co, Minsur SA and Anglo American/De Beers (Tracr) – will investigate the creation of a blockchain solutions for the tracking and tracing of materials along with the associated carbon emissions, the WEF announced on Friday.

The group hopes the effort will allow the pooling of resources and costs between participants, alongside the larger aim of addressing inefficiencies and lack of interoperability in the sector.

“This new initiative is owned and driven by the industry, for the industry. Members will examine issues related to governance, develop case studies and establish a working group,” the WEF said.

The WEF will provide access to technology and expertise to help the industry participants “better understand the impact and potential of blockchain technology.”

“As a responsible player in the mining and metals industry, we are committed to build a sustainable future,” said T.V. Narendran, CEO of Tata Steel. “We believe enhanced collaboration across the industry to facilitate collective action, leveraging technology to reduce emissions, and conserving the environment is imperative and critical in our journey towards attaining a carbon-neutral future.”

The WEF has become a strident advocate for blockchain applications in numerous areas, releasing a September 2018 study identifying 65 use-cases for blockchain in urgent environmental challenges. More WEF research same month claimed $1 trillion was lying on the table for trade finance once blockchain technology is implemented.

Bitfinex Denies Laundering, Says It's a Victim of 'Fraud' by Crypto Capital