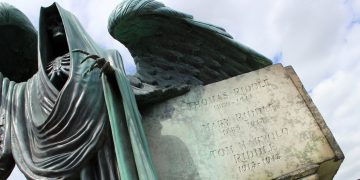 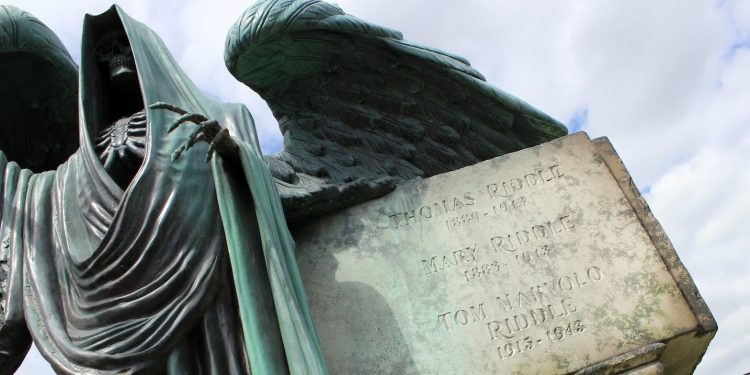 Strange as it sounds, this isn’t the first time this happened. A little more than two years ago, a protocol improving two of blockchain’s biggest problems, privacy and scalability, aptly titled “MimbleWimble,” was released by a cryptographer going by the pseudonym.

Even ever-fickle active bitcoin developers agreed it was a good proposal, one that would go on to spark a flurry of innovation and activity. Blockchain projects Grin and Beam are now putting its ambitious mathematical ideas to the test, hoping to finish a working blockchain that puts its ideas into practice for the first time soon.

This new paper, called “Fragmented Transaction Protocol,” promises a second privacy boost, aiming to “obfuscate transaction amounts until the moment the coin is spent.” As such, the community is quietly hoping the author is the same person about to inspire developers once again, this time with a focus on privacy.

So far, there’s some evidence in favor. For one, the new Voldemort did everything the old Voldemort did: Just a couple hours ago, they released the paper and called the “bitcoin-wizards” chat channel on IRC. It was originally released as an “onion” address, preserving the anonymity of the author.

Mathematician and developer Andrew Poelstra, who was the first to go public with a positive assessment of MimbleWimble, voiced doubts about whether this new paper is by the same author. In fact, his first reaction is that it’s not a very good proposal as it “breaks” some of the privacy aspects of MimbleWimble.

As such, he thinks it probably is not by the pseudonymous cryptographer who wrote MimbleWimble.

“This has a very different writing style from the original Tom Jedusor paper, and has very broken incentives obviated by [confidential transactions] (CT). It would have much worse privacy than CT even if it did work,” he said, responding to the released of the paper in the chat channel.

If Poelstra’s initial reaction is correct, the new Voldemort is may be just be another developer who wanted to draw more attention to his proposal. For now, however, the true identity of the paper author (as well as its potential impact) remains to be seen.