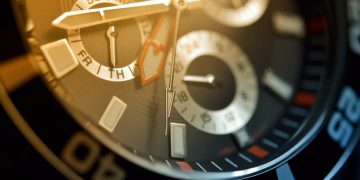 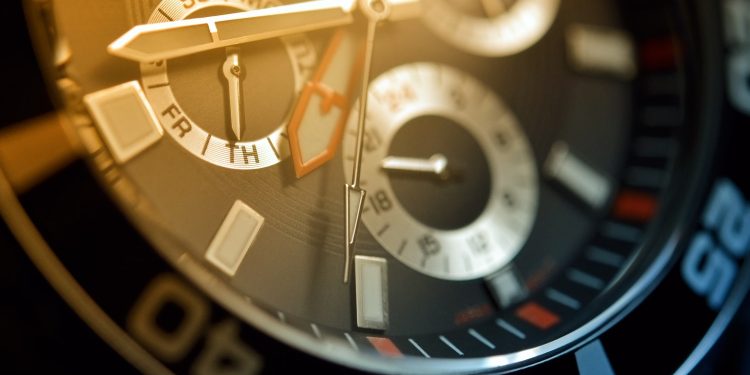 A. Favre & Fils, a luxury Swiss watchmaker that traces its family history back three centuries, is developing a handcrafted mechanical timepiece with a built-in crypto-wallet.

The company announced last week that the watch will have crypto “cold wallet” and “state of the art proprietary security solution” based on blockchain technology.

A. Favre & Fils CEO Laurent Favre said in a statement:

“We have developed this first timepiece with the idea of offering something useful for the crypto-community, not simply something to spend their money on.”

The watch will “guarantee ultimate in-data security and privacy protection”, the company said, adding that the first prototype will be released during the second quarter of 2019.

“You have to keep adding relevant features that advance the design. It’s a bit like figuring out the future of steam engines in the age of electric trains,” Favre was quoted as saying to SWI swissinfo.ch, a news outlet owned by the Swiss Broadcasting Corporation.