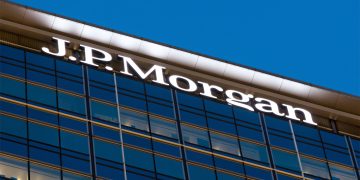 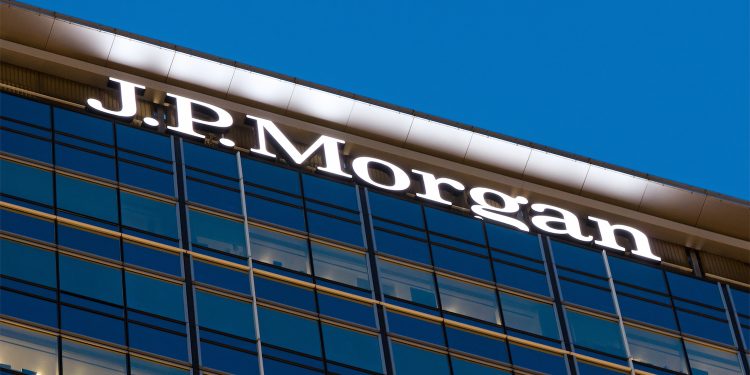 JPMorgan Chase’s blockchain team has developed a privacy feature for ethereum-based blockchains, obscuring not only how much money is being sent but who is sending it.

Revealed exclusively to CoinDesk, JPMorgan has built an extension to the Zether protocol, a confidential payment mechanism that’s compatible with ethereum and other smart contract platforms and designed to add a further layer of anonymity to transactions. The New York-based financial institution will open-source the extension Tuesday, and is likely to use it with Quorum, the bank’s homegrown, private version of ethereum.

Zether, which was built by a group of academics and financial technology researchers including Dan Boneh from Stanford University, uses zero-knowledge proofs (ZKPs), a branch of mathematics which allows one party to prove knowledge of some secret value or information without conveying any detail about that secret.

“In the basic Zether, the account balances and the transfer amounts are concealed but the participants’ identities are not necessarily concealed. So we have solved that. In our implementation, we provide a proof protocol for the anonymous extension in which the sender may hide herself and the transactions recipients in a larger group of parties.”

JPMorgan has had a busy year in the blockchain space, and not just with its headline-grabbing plan for an internal, price-stable cryptocurrency called JPM Coin.

Just as importantly, the firm attracted some 220 banks to its Quorum-based Interbank Information Network and most recently completed a load of integration work with Microsoft Azure as JPM continues to prepare Quorum to be spun out and exist in the wild as an open-source protocol.

Harris pointed out that Zether’s confidential payments architecture incorporates an account-based approach employed by ethereum, as opposed to the unspent transaction output, or UTXO-based approach, which the bitcoin client uses. The UTXO is also a feature of the privacy-oriented cryptocurrency zcash, which the original ZKP component of Quorum was based on.

In this way, the extension could benefit not only users of Quorum, but also enterprises building on top of other ethereum variants – or, conceivably, businesses leveraging the public ethereum chain.

Keeping all facets of transactions between banks and other confidential could be a boon for projects like ethereum-based Komgo, for instance, which involves trading in the energy space.

“When we think about the community building on top of Quorum,” said Harris, “if anyone is looking to get an efficient trustless mechanism for trustless and anonymous payments in a consortium then that’s when it’s relevant. That’s why we wanted to open-source it back to the community so anyone can build on it further and continue enhancing it and potentially put it into their use cases as needed.”

Harris, whose job is to strengthen Quorum efforts inside the bank and beyond, added: “When we look at our own JPMorgan applications [the extended version of Zether] will be one choice of many that we will be looking at.”

The work to make transactions more confidential on Zether could also be used to fine-tune Quorum for deployment inside enterprise consortia, making the extension another step towards hardening the protocol for a long-contemplated spin-out from the bank.

One drawback of complex zero-knowledge proving schemes is the amount of computation they eat, potentially slowing down blockchains.

But Harris said the extra dose of cryptography to obfuscate participant identities didn’t appear to have that effect with Zether, concluding:

“There is not an impact on performance; it’s more just an additional functionality that would build in. Of course, we are still very early days in terms of doing any detailed testing around performance and scalability in production networks.”