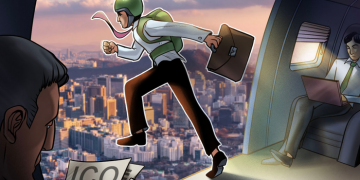 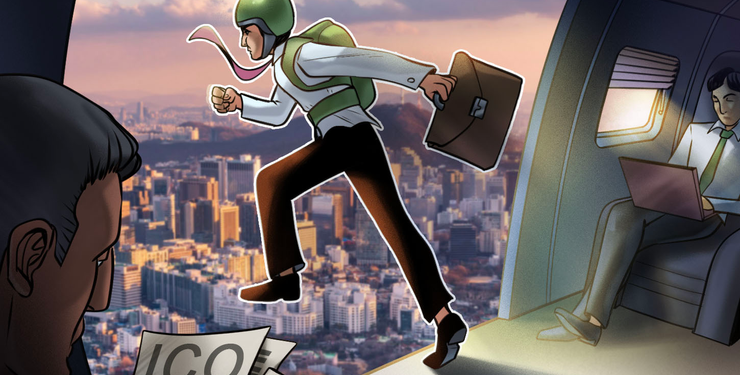 “I recently tendered my resignation to President Moon Jae-in to widen the scope of his choice before the expected reshuffle,” Choi said.

According to the report, officials in the finance sector expected Choi Jong-ku’s resignation, since historically the finance chair does not complete their term in office. There are also reported rumors that Choi will run for a National Assembly seat in 2020, but the former chairman says he is not planning on it.

As previously reported by Reuters, South Korea decided to ban ICOs, and any means of crypto fundraising, in September 2017. The FSC reportedly made the decision with Choi chairing the commission at the time.

In January, the FSC said it would uphold the country’s ICO ban. South Korea originally banned ICOs due to concerns over stability and manipulation. In upholding the ban, an FSC spokesperson reportedly commented on issues the commission sees with enforcing ICO-related laws in a timely manner:

“If there is an unlawful act, a third party has to intervene, but it is difficult to intervene until the transaction volume or price soars.”

Choi is skeptical on ICOs, but not opposed to crypto and blockchain innovation

Choi also voiced opinions in favor of crypto exchanges holding bank accounts during his term, with the stipulation that such exchanges have sufficient Anti-Money Laundering  and Know Your Customer regulations. Choi’s statements were welcomed by the Korea Blockchain Association — an organization that promotes the dissemination of education on blockchain technology, according to its website.

In March 2018, Choi spoke on the possibilities of the fintech sector, as the FSC pivoted from simply regulating emerging technologies to taking a more supportive role. Choi then said, “Fintech is an area that requires new technologies, and it will solve the youth job problem by increasing job positions for young people.”