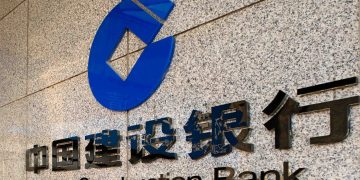 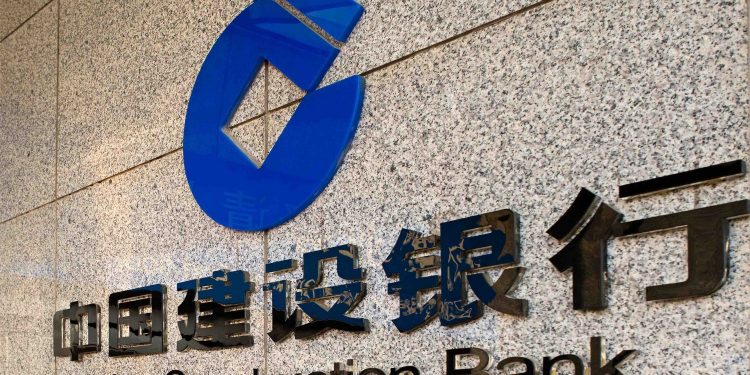 China Construction Bank, one of the largest Chinese commercial banks, has expanded its trade finance blockchain platform with new abilities, including cross-chain and inter-bank transactions, as trading volume surpasses $53 billion.

Speaking in Beijing at the official launch of the upgraded platform BCTrade2.0, CCB vice president Ji Zhihong said the new platform will leverage blockchain technology to provide better financial services for Chinese exporters, according to a Chinese media report.

Launched in April 2018, the platform has to-date processed over $53.5 billion transactions between exporters, banks and non-bank financial institutions, he said.

The platform offers factoring and forfaiting services that enable exporters to get immediate cash by selling their medium and long-term receivables at a discount price.

The new feature’s cross-chain function will allow the bank’s 54 domestic and international branches to process transactions with each other, as well as another 40 banking institutions, including both state-owned and foreign banks, commercial banks and non-bank platforms.

The bank has appointed its subsidiary Jianxin Financial Services, capitalized with $230 million, to operate and maintain the new platform. The Shanghai-based fintech firm was founded last April by the bank’s affiliates, according to the State Administration for Industry and Commerce.

The launch is the bank’s latest effort to increase the efficiency of its banking system for export trade financing with blockchain technology. It completed the debut blockchain-based trading via a factoring transaction in January 2018, according to a statement from the company.

“The move is in line with China’s economic plan to promote trade amid the One Belt One Road Initiative and help grow the real economy in the country,” the bank said in the statement.

ICBC, the largest bank in the world by assets, has used its online blockchain financing platform to help small and medium companies with factoring transactions. The bank gathered 1,300 users with $6.4 billion transactions in the first nine months since its launch last February, according to a statement from the bank.

Debate Is Heating Up Over Bitcoin Price Manipulation

Debate Is Heating Up Over Bitcoin Price Manipulation