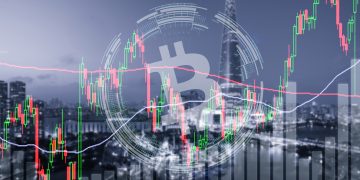 Report Finds Most Cryptocurrency Traders Reside in the US

Report Finds Most Cryptocurrency Traders Reside in the US 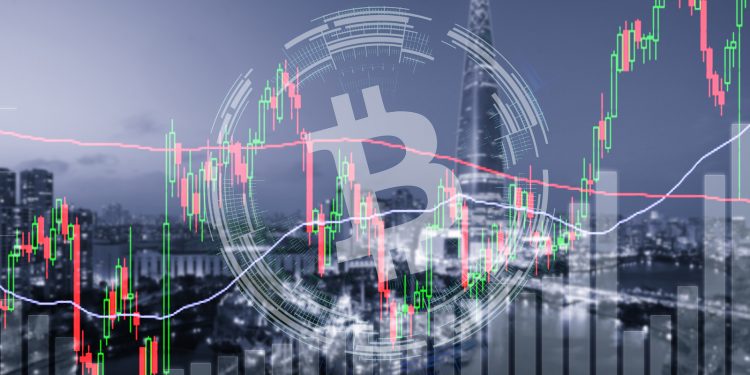 There was a time when China was considered to be home to the world’s largest number of cryptocurrency traders and miners, things have changed since. China’s laws to curb the industry, alongside the increasing popularity of the market, have caused the Asian country to lose the top rank.

Now, according to a recent research effort carried out by DataLight, the United States represents the world’s new crypto leader in terms of its number of traders. To put things better into perspective, more than 22 million digital currency exchange users come from the US, followed by 6 million from Japan, and 5 million from South Korea. Some of the other countries included in the top ranks are the UK, Russia, Brazil, Germany, Vietnam, Turkey, and Canada. Unsurprisingly, China is not on the list, despite the fact that several local, yet heavily-regulated exchanges still operate in the region. It is important to point out the fact that as part of this research, the frequency of trading has not been taken into account. This data would have been useful to get a better idea of whether these people are casual or heavy traders.

The research study also allows us to get a better idea about markets with untapped potential. DataLight has shown that there are several demographics with little to no interest whatsoever in this emerging economy. Regions such as Central Africa, Greenland, alongside several Asian countries saw extremely-low, and even non-existent trading numbers.

Despite this, total numbers showcase that at this time, there are roughly 68 million cryptocurrency traders throughout the world. Yet, the total number of people who hold cryptocurrencies remains a mystery. Access to data like this is essential to gauging how long the traditional fiat-based system will stick around, and whether cryptocurrencies can serve as an optimal alternative to financial market.

A Word about Turkey

An interesting case study as that of Turkey, where out of 80 million people, 2.4 million (3% of the population) engage in cryptocurrency trading. It seems that here, the trading numbers are heavily influenced by the well-being of the Turkish Lira, as pointed out by the DataLight report: “Turkey for example, has in the last year seen wild fluctuations in the value of the Turkish Lira, as turbulent political conditions rock the country. Interestingly, on one day in August 2018, a 10% drop in the value of the Lira was accompanied by a marked spike in volumes on bitcoin exchange LocalBitcoins.”

Things are still rocky in the United States

Things are even more confusing in the United States, despite its soaring trading numbers. With this in mind, the US has been dealing with confusion regarding which regulator holds authority over the market, and how citizens should file crypto-related taxes. In the past, the Internal Revenue Service has caused  controversy, after asking crypto traders to file their taxes, yet failing to provide an appropriate guideline.

It is often believed that regulations and cryptocurrencies don’t go very well together, yet finding middle ground may be the right approach towards encouraging a further rise in adoption numbers and trading volumes. Based on this, the current regulatory situation lacks standardization, which in turn leads to market confusion and uncertainty. We may have the technology, yet the will of the people is mandatory towards improving the worldwide financial system.