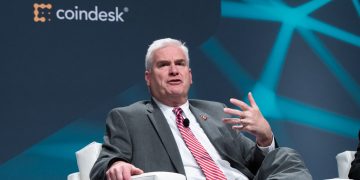 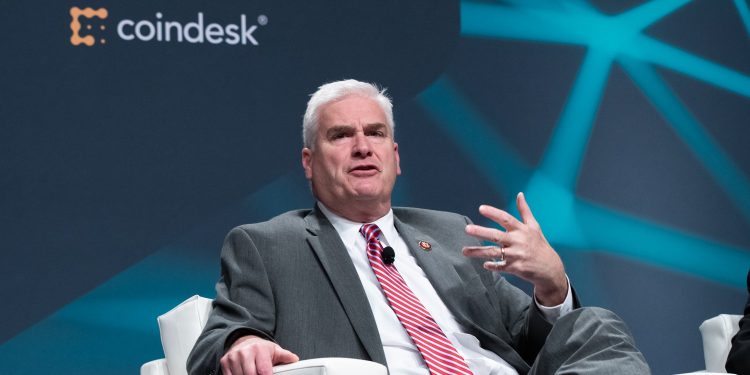 The U.S. taxman’s most recent crypto guidance is sowing confusion, according to a letter from eight congressmen published Friday.

The IRS published guidance around taxing cryptocurrency holdings in October, addressing cost basis and forks, two long-standing questions the crypto community has had.

However, the new guidance raised a number of new questions, particularly around airdrops and unwanted forks. There was also no de minimis exemption for small purchases, such as a cup of coffee.

Friday’s letter pointed to these unwanted forks and airdrops as one major area of concern, noting that the current guidance appears to suggest that individuals are liable for taxes on any cryptocurrencies they gain as a result of a hard fork or airdrop, regardless of whether or not they’re aware they received these cryptocurrencies.

“This creates potentially unwarranted tax liability and administrative burdens for users of these important new technologies and would create inequitable results,” the letter said. “We do not expect this is the intended effect of the guidance, and we urge the IRS to clarify the matter.”

The letter also said the congressmen are “concerned that the form of the guidance appears to indicate that this is ‘established’ law.”

The congressmen wrote that they hope the IRS continues to treat crypto as a “new and developing” area, and hope that the questions listed are answered “as soon as possible.”

Friday’s letter is only the latest in a series sent by lawmakers to the IRS asking the agency to clarify how it is approaching the space.

Crypto Must Embrace the Fringe to Win Over the Mainstream