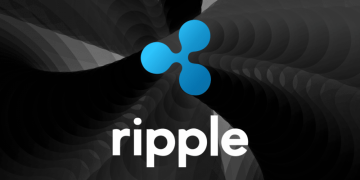 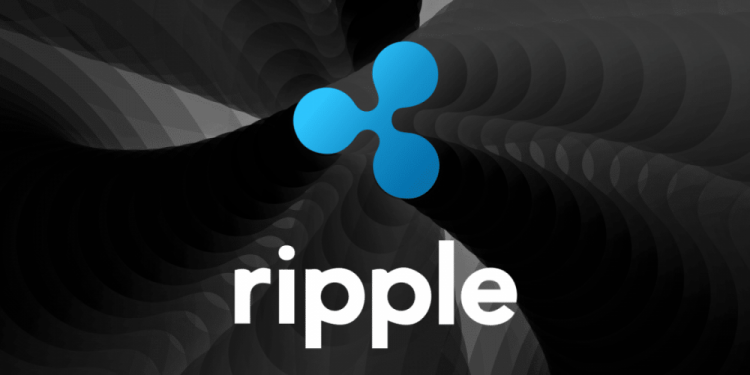 As economies mature and as the majority of world population thaw to embrace new technologies, Ripple is placing themselves as a strategic position to facilitate the growing global remittance and inflows. Driving this explosive growth is the acceleration of economic activities in emerging economies in Africa, Asia and Latin America and as they their GDPs expand, the need for faster and cheaper means of transferring funds locally and internationally inevitably grows. Behind these needs are SMEs who have been active in pushing total global remittance to over $600 billion in 2018 alone and responsible for creating employment for more than 60 percent of the population.

Present at over 40 countries, Ripple is availing their innovative solutions to jurisdiction where remitters and small to medium enterprises in need of better and faster payment systems thrive. These countries dotted over Africa, Asia, Latin America and Europe are truly opening up new corridors from where Ripple is tapping new business from as they facilitate movement of more than $2 billion in the last year alone.

Considering the credit gap estimated to be around $1.2 trillion, SMEs cannot afford delays on matters payment or settlement and with facilitators as BeeTech and InstaReM opening doors from Brazil to western Europe, Remitr and FlutterWave connecting Nigeria to Canada and InstaReM and RationalFX allowing funds to flow from United Kingdom to most countries in SE Asia, SMEs within these regions to grow because of the streamlining effect of Ripple.

Encouragingly, by the end of this year, it is projected that more than $642 billion would be moving remitted from all over the world meaning that the demand for Ripple faster, superior and cheap payment solution would be on the rise. By implementing various solutions, payment providers would be saving millions of dollars in fees from individuals or SMEs who rely on remittance from different parts of the world for survival.