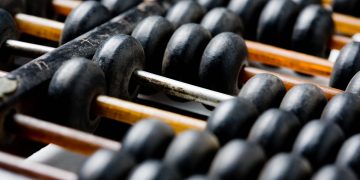 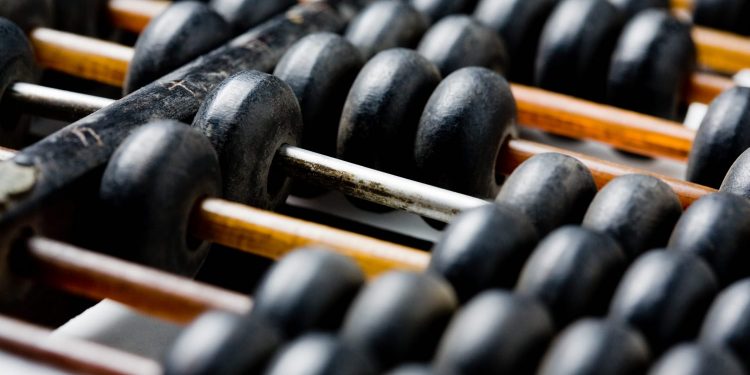 Japan’s Tax Commission is looking for ways to simplify the current tax filing system for cryptocurrencies in order to ensure investors accurately report their gains.

The commission, which guides policy on taxation and also advises the prime minister, held a general assembly meeting on Oct. 17 to discuss potential improvements to the process, according to regional news outlet Sankei.

The committee is reportedly planning a new system that would standardized the tax filing process and make it easier for taxpayers to calculate their profits on the sales of digital assets against both fiat currencies and other cryptocurrencies.

Currently, calculating crypto profits can be cumbersome, the report said, adding that the price for a cryptocurrency on different exchanges can vary, while the way different platforms store their historical transaction data is also not standardized. As such, taxpayers may find it difficult to submit a proper tax filing.

“Since it is necessary to take into consideration frameworks other than the taxation system and business practices, we will hold a small meeting of experts to deepen the discussion while listening to outside opinions,” Minoru Nakazato, president of the Tax Committee, was quoted as saying.

Currently, profits from the sale of cryptocurrencies in Japan fall under “miscellaneous income.” A sliding tax rate from 15 to 55 percent is applied, depending on the actual amount of gains above a threshold of 200,000 yen per year, or about $1,800.

As CoinDesk reported in June, lawmakers in Japan raised the issue of changing crypto taxation from its current classification to that of “separate declared taxation,” although Japan’s deputy prime minister pushed back that suggestion at the time.

Editor’s note: Statements in this article have been translated from Japanese.