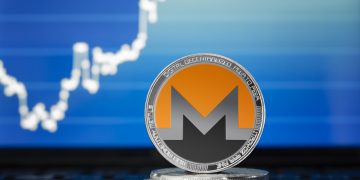 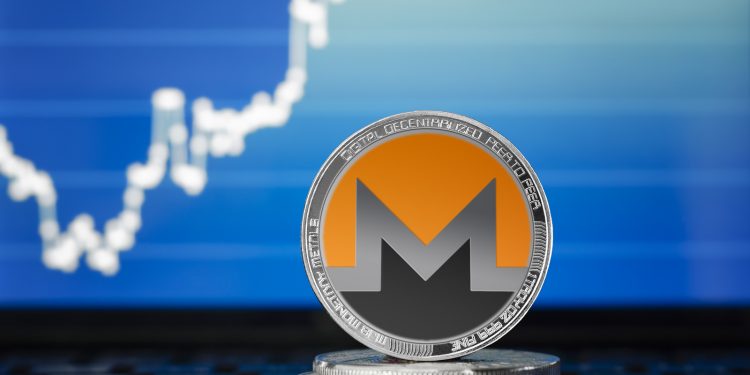 There is little doubt that blockchain development and adoption will make significant progress in the coming year. One clearly emerging trend is a movement by governments and regulators to reign in private use. As more of the public acquires cryptocurrencies, these efforts are all but certain to increase, as the ability to move assets with full anonymity has the potential to cause massive disruption in the global economy. Nevertheless, this is not a simple issue, and the extent to which true crypto privacy can, or should, be possible is highly controversial.

Last week Binance refused to honor a Bitcoin withdrawal request because the user requested the funds be sent to privacy-centric wallet known as Wasabi. This wallet uses an anonymizing method known as coinjoin to mask ownership and transactions. Binance’s action sparked a contentious debate on social media, and Binance has since released the funds, based on the user’s pledge not to send the crypto through Wasabi or any other privacy tools.

Ideally, Binance should have no interest in the wallets its users choose to use, but the exchange has defended its actions by stating that it is required to follow anti-money laundering regulations, and thus cannot send cryptocurrency to anonymizing services like Wasabi. Whereas there may be truth to this assertion, critics have pounced, asserting that Binance has no right to arbitrarily withhold a user’s funds based on something as basic as wallet choice.

Binance’s actions are a clear example of the intersection between the freedom offered by blockchain assets and the desire by authorities to enforce financial transparency and maintain the economic status quo. Knowing that privacy options are increasing across the crypto space, regulators are broadening their efforts to step in and exert their influence. In addition to pressuring exchanges such as Binance to ban the use of such wallets and services, a range of new laws are under consideration.

The Fifth Anti-Money Laundering Directive is a good example of a soon-to-be enacted regulation that cracks down on privacy. Set to go into effect on January 10th, this European Union mandate requires all exchanges and providers of custodial wallets to follow strict know-your-customer guidelines. Suspicious activity must be reported, and financial authorities are empowered to identify any crypto users suspected of engaging in illegal activity. Already a number of European exchanges have delisted privacy-centric coins such as Monero and Zcash, and it is reasonable to assume that, as with Binance, greater scrutiny over wallets and addresses will follow.

Passing laws that prohibit private crypto use may be relatively straightforward, but enforcing them is a very different matter. Blockchain technology is not easily regulated, and given the large profits involved, some exchanges are all but certain to enable anonymous use. Likewise, platforms such as Monero are here to stay, as are wallets like Wasabi. It is reasonable to assume that at some point governments will be forced to recognize this fact, and begin to develop new economic models that work with the realities of blockchain technology.

A tremendous degree of development is still necessary before many of these difficult issues will be resolved, but there is no question that the use of privacy enabling tools and platforms is rapidly becoming the most contentious issue within the crypto space. Governments will not accept this technology lying down, yet at the same time they are largely powerless to prevent its growth and adoption. Finding a workable resolution will thus be a tremendous challenge.

Central Bank Digital Currencies and US Dollar Dominance in 2020

Central Bank Digital Currencies and US Dollar Dominance in 2020