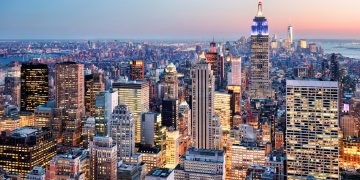 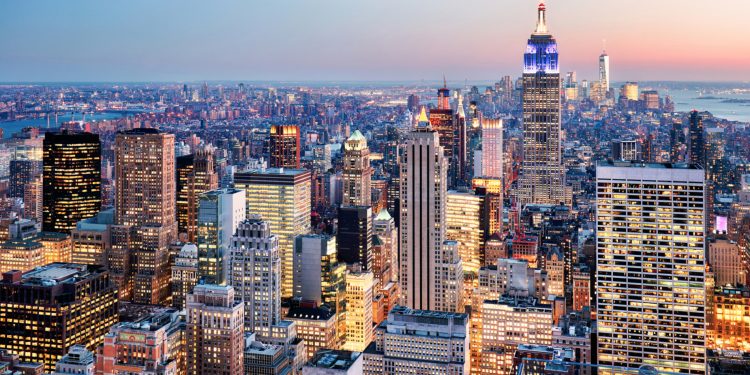 Crypto exchange Bittrex will once again extend its deadline for New York customers to withdraw funds from their accounts following approval from the New York Department of Financial Services (NYDFS).

Announced Friday by Bittrex, the extension is the second since the Seattle-based exchange was denied a regulatory license to operate in the state in early April, colloquially called the BitLicense.

Originally, Bittrex customers were given until June 8 to withdraw deposits on the exchange which was bumped to Oct. 24 with permission from the DFS

The state regulator had withheld licensing from Bittrex due to poor customer and transaction monitoring along with a lack of qualified staff, the executive deputy superintendent of banking for the NYDFS, Shirin Emami, said in an April CoinDesk opinion article.

New York’s BitLicense – largely considered the most rigorous state regulatory framework in the U.S. – has recently come under revision from the regulator itself.

Speaking at DC Fintech Week Oct 22, NYDFS Superintendent Linda Lacewell said the body is reviewing its standards in light of the industry’s evolution.

“This is a good time to take a look, a responsible look and see how our regime is fitting the current market and … what if any adjustments should we think about making to continue to adapt to … a changing industry,” she said at the time.