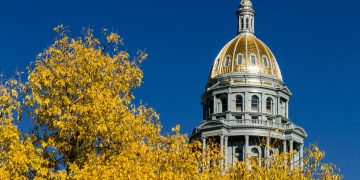 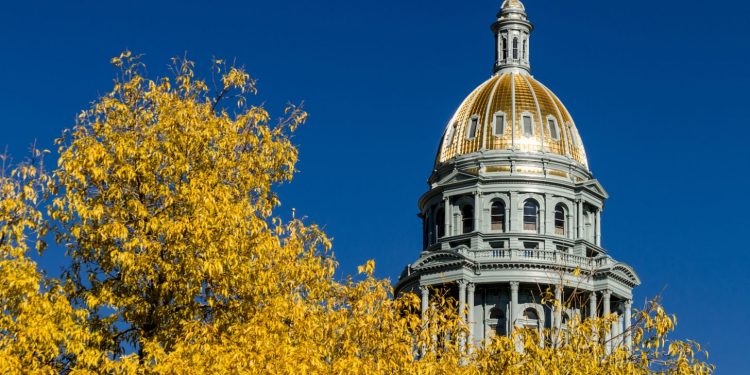 The state’s “ICO Task Force” rebuked Bitcoin Investments, Ltd, PinkDate, Prisma and Clear Shop Vision Ltd. Where the companies are based is unclear, a spokeswoman for Colorado’s Division of Securities told CoinDesk, though the unregistered securities they promoted were available to Colorado residents.

“We want to ensure that the state’s securities market and the investors that operate within it are protected from unscrupulous actors that are taking advantage of the enthusiasm surrounding this field to perpetrate fraud and in some cases outright theft. There are many companies in Colorado that are working hard to conduct their ICOs the right way, and we are eager to continue working with them to build a regulatory framework for the industry as it relates to securities.”

Rome added that the enforcement action is meant to advance Colorado as an “innovative leader” in the cryptocurrency space. Though the state’s ICO Task Force has been active since May, the cease-and-desist orders come just days after Colorado elected a crypto-friendly governor in Congressional Blockchain Caucus member Jared Polis.

As CoinDesk reported in August, a coalition of North American securities regulators is conducting more than 200 investigations. The so-called “Operation Cryptosweep” – which the Colorado Division of Securities is participating in – is meant to stifle cryptocurrency scams.

“You’re starting to see now the results of those investigations,” said Bob Webster of the North American Securities Administrators Association (NASAA), which is playing a coordinating role in the Cryptosweep effort.

Webster says Colorado is among the more active jurisdictions in the U.S., along with Texas, North Dakota and Massachusetts.

Anthony Tu-Sekine, who heads up the cryptocurrency arm of law firm Seward & Kissel LLC, says a number of state regulators are jumping into the fray to combat what are often “thinly disguised Ponzi schemes.”