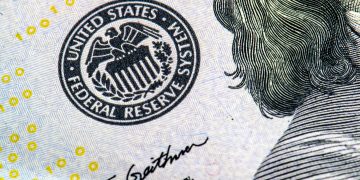 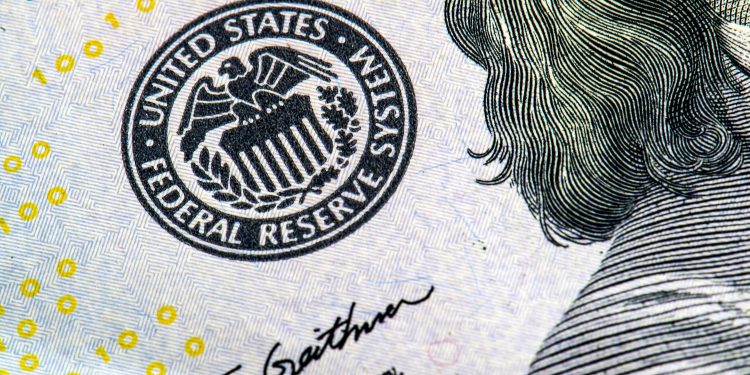 Cryptocurrencies could serve as a possible solution to disparities currently faced by the U.S. dollar, an economist with the Federal Reserve Bank of St. Louis said Tuesday.

During an hour-long question-and-answer session, the Federal Reserve Bank of St. Louis – one of 12 regional banks that make up the U.S. central banking system – answered questions on Twitter with economist David Andolfatto, who is a vice president in the bank’s research division.

During the session, one user asked whether cryptocurrencies can be used to solve the 50-year-old Triffin Dilemma, which refers to the conflicting interests between national and global monetary policy for a country whose currency is used as the world’s reserve.

Specifically, it refers to the U.S. dollar, which has been considered a world reserve currency for decades. In order to maintain this role, the U.S. must incur a trade deficit.

Other questions asked during the session ranged from whether Andolfatto thought a cryptocurrency could replace the U.S. dollar or whether the Federal Reserve is likely to ever consider monetary policy in terms of cryptocurrencies.

The economist demurred on both counts, noting that cryptocurrencies are essentially private monies, and therefore not something that would fall under the central bank’s purview.

Moreover, because there is “no need for decentralized consensus based record keeping” for the dollar, he does not see it being replaced with a cryptocurrency.