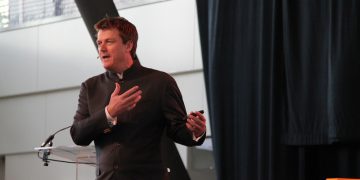 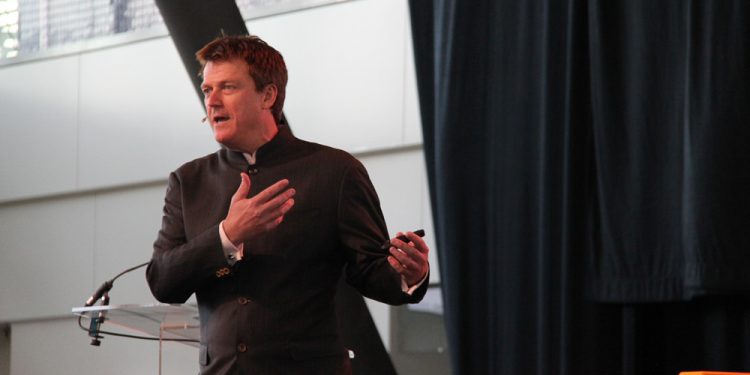 Digital retail giant Overstock.com plans to pay at least some of its taxes using bitcoin this year.

The company announced on its investor portal Thursday that it would pay some of its state commercial activity taxes in Ohio using bitcoin, becoming the first major business to do so. Ohio announced last year that it would allow businesses to pay taxes in bitcoin, though the payments would be converted into dollars by a third party before the state accepted them.

In a statement, Overstock CEO and founder Patrick Byrne said the company was “proud to partner” with the Ohio government “to help usher in an era of trust through technology for our nation’s essential financial systems,” adding:

“We have long thought that thoughtful governmental adoption of emerging technologies such as cryptocurrencies (when accompanied by non-restrictive legislation over these technologies) is the best way to ensure the U.S. does not lose our place at the forefront of the ever-advancing global economy.”

Ohio announced in November 2018 that it would accept bitcoin for tax payments through a three-step process, where businesses sign up on the OhioCrypto.com portal, enter tax details and transmit the payment using a compatible bitcoin wallet.

Bitcoin processor BitPay would then convert the cryptocurrency into a U.S. dollar equivalent, which would be passed to the office of the Ohio Treasurer.

Ohio state treasurer Josh Mandel praised Overstock’s move, saying the company’s “embrace of blockchain technology was ahead of its time” in a statement Thursday.

Overstock has been accepting bitcoin as payment for purchases since 2014, and a subsidiary, Medici Ventures, acts as an investment wing in blockchain startups. The company is also developing a security token trading platform called tZERO.

Byrne has said he plans to sell the flagship retail business early this year, which would leave the company with Medici and a chunk of change.

Overstock did not respond to a request for comment by press time.