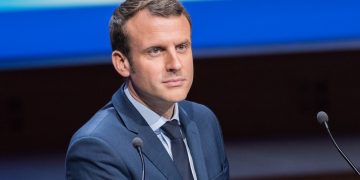 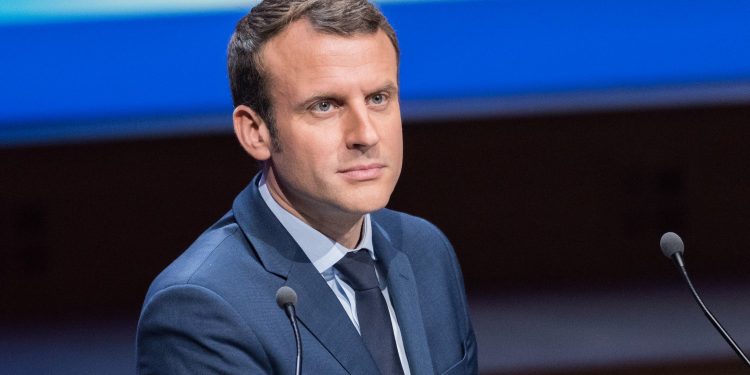 French President Emmanuel Macron has called for increased use of data technologies such as blockchain in the EU to boost the agriculture industry and address concerns over food traceability.

Inaugurating the 56th International Agricultural Fair in Paris at the weekend, Agridigitale.net reports, Macron spoke of the need to authenticate and track agricultural products amid growing consumer concerns over issues such such as the recent Polish beef scandal, saying:

“Let’s do this in Europe, [be at the] the vanguard of agricultural data by developing tools that will track every product from raw material production to packaging and processing.”

He continued to say “the innovation is there and it must be used in the agricultural world,” as doing so would both bring “shared excellence” and offer benefits to consumers.

The call for innovation came as part of a multi-part strategy that the president outlined in his speech. Europe’s agricultural policy going forward, he said, would be based on the protection of farmers and consumers against climate change and market risks, farming more ecologically, and using technology and innovation to help to solve industry challenges.

If there is support from the EU member nations, Macron also said he would propose the establishment of a European task force to ensure the standards of agricultural products and fight food fraud.

Editor’s note: Some statements have been translated from French.

Pundi X’s New Phone Can Switch Between Blockchain and Android

Pundi X's New Phone Can Switch Between Blockchain and Android