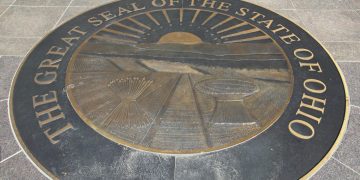 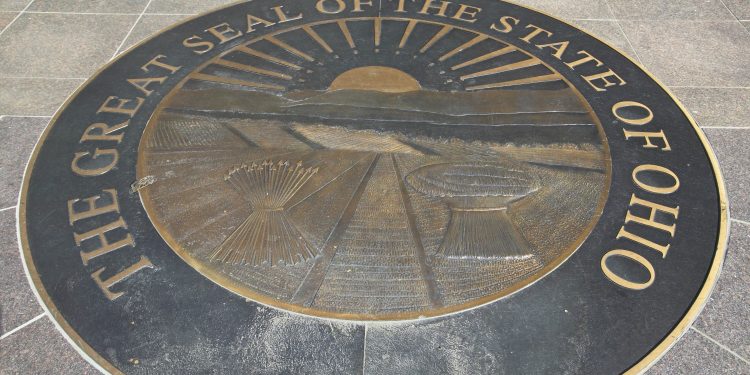 A website launched last year by the U.S. state of Ohio allowing businesses to pay a range of taxes with bitcoin has been taken offline.

Ohio Treasurer Robert Sprague announced the decision to immediately suspend OhioCrypto.com on Wednesday at a meeting of the State Board of Deposit, according to an official announcement.

The reason for pulling the service – perhaps temporarily – comes down to how Ohio’s third party crypto payments provider, BitPay, is defined under state law, Sprague said.

Sprague took on the mantle of state treasurer in January, since then his office has been “reviewing the creation and operation” of OhioCrypto.com. He now believes the payment method provided by BitPay constitutes a “financial transaction device” under Ohio law and has asked the state’s Attorney General for a formal opinion on the matter.

The definition, if confirmed to apply to BitPay, means that the firm’s services should have been chosen via a “competitive selection process” and approved by the State Board of Deposit.

“It is vital that Ohio explores innovative, new technologies and processes that continue to drive Ohio into the future. However, we must make sure any new processes that are implemented, such as OhioCrypto.com, are established in accordance with Ohio law.”

The bitcoin tax service was launched last November by the state treasurer at the time, Josh Mandel, who’d previously expressed an interest in cryptocurrency. It enabled companies in the state to pay a variety of taxes, including tobacco sales tax, employee withholding tax and public utilities tax, with the cryptocurrency.

“Until a formal opinion is issued by the Attorney General, I feel it is prudent to suspend the website,” said Sprague.

Atlanta-based BitPay offers a service allowing merchants and other organizations to accept payments in cryptocurrencies and automatically converts these to fiat currency.