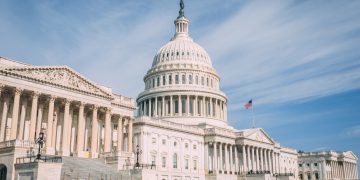 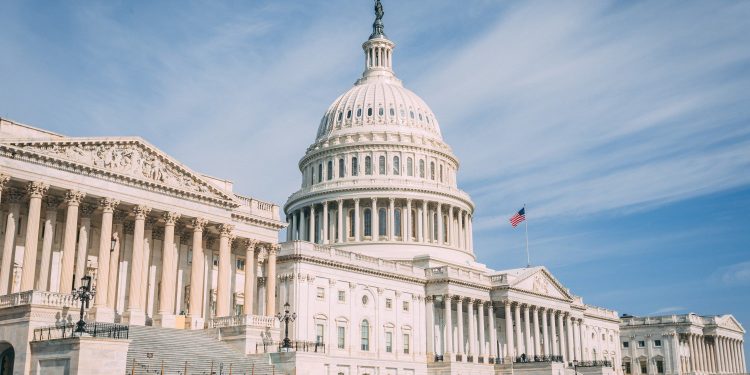 Dubbed Securing America’s Internet of Value Coalition (SAIV), the group includes, apart from Ripple, the RippleWorks Foundation; Coil, a company developing a solution for digital payments; Hard Yaka, an investment firm focusing on digital assets; and PolySign, a company seeking to be a crypto custodian.

Most of the participants have links to Ripple; for example, Coil was founded by the former CTO at Ripple Stefan Thomas and Hard Yaka has been working on a prepaid card allowing users to spend Ripple balances in real time.

Together the startups hope to influence the regulation of crypto in an environment when “policymakers in Congress and government agencies examine this new technology and wrestle with a regulatory regime that must be updated to meet the needs of this global financial transition”, the SAIV’s press release says.

SAIV will aim to promote “a vision of a fair and equitable Internet of Value,” standard and consistent rules for all major protocols, clarification of custodian rules and “fair and equitable IRS regulations for capital gains, assets and charitable contributions.”

To that end, the coalition has hired lobbying firm Klein/Johnson Group, a bipartisan lobby shop focusing on issues related to technology and financial services and boasting Oracle as one of its clients. Klein/Johnson was founded by former staffers of senators John Cornyn and Chuck Schumer.

He admitted that lobbying for crypto-related issues isn’t easy currently, but “there is a lot of interest in this topic in D.C.”

PolySign CEO Jack McDonald said in a statement that digital assets will “only reach their full potential/adoption when we achieve widespread education and understanding as well as institutional-grade infrastructure in the industry.”

SAIV will focus its efforts on working with US policy makers and government agencies “who can help us realize these initiatives,” he explained.

As co-founder of Klein/Johnson Izzy Klein told Business Standard, the new coalition is planning to lobby Congress as well as the Securities and Exchange Commission, the Internal Revenue Service and other agencies that are involved in the regulation of crypto.

He also noted that his firm will convert the XRP price into dollars when it discloses the payments on federal lobbying forms.