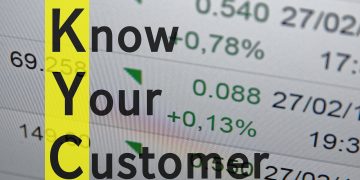 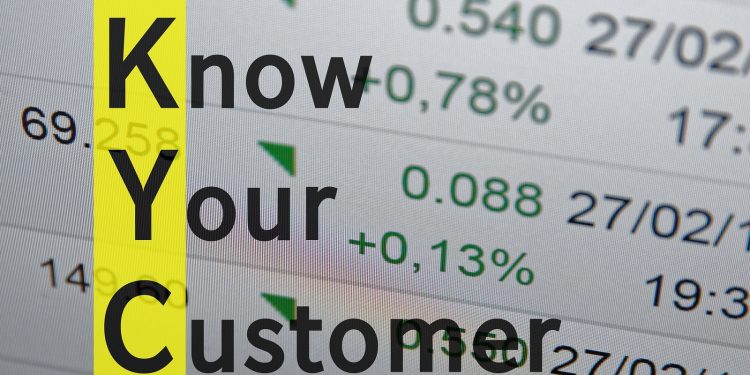 Cryptocurrency is rapidly moving into the mainstream financial space, and many of the largest crypto exchanges are seeking greater legitimacy and trust from regulators and politicians. Increasingly, these exchanges are enacting know-your-customer (KYC) protocols on their platforms, ostensibly to please these leaders. This move is fueling a heated debate among crypto advocates over the future of blockchain assets, and the role centralized authority should play within the space.

Binance is the latest major exchange to strengthen its KYC requirements. Its recent exclusion of Americans from its main site and subsequent creation of a separate exchange for the United States is specifically designed to block U.S. citizens from anonymous trading. The newly launched Binance.US will require all users to positively identify themselves with a government ID and their social security numbers.

Not surprisingly, Binance has drawn the ire of many American traders who would rather not have their names associated with their crypto activity. Such information can be used by the IRS to force tax compliance, as has been the case with the user data from Coinbase. Also, KYC data can be leaked. In fact, Binance’s own databases were hacked earlier this year and thousands of users had personal details released on the dark web.

Conversely, some crypto advocates support moves by exchanges to enhance user identification. They assert that blockchain assets will not be embraced by institutional investors or the general public until compliance with standard financial regulations is in place. In other words, crypto will never go mainstream without KYC enforcement.

Regardless of where one stands on the KYC debate, there are plenty of exchanges that still do not require it. It will be very difficult, if not impossible, to shut them all down or force them all into compliance. In fact, many smaller exchanges do not have the resources to maintain a robust identification process. Additionally, decentralized exchanges, which by their very design operate anonymously, continue to grow in popularity.

The extent to which crypto traders will comply with know-your-customer requirements long-term remains uncertain. Exchanges that rigidly enforce it, such as Bittrex and Bithumb, seem to be thriving, yet things may change once crypto becomes a greater element of the global economy. In addition to the issue of taxation, some governments may seek to ban crypto and punish its users, as has been proposed by lawmakers in India and the United States. Such moves would almost certainly lead to traders abandoning any exchange that seeks to identify them.

For now there remain many exchanges with lax, or non-existent, KYC rules. Given the present volatility of the crypto space, it is difficult to determine how this situation will eventually play out. Also, the debate over how anonymous crypto trading should be is only beginning, and is all but certain to become much more complex, and controversial, as blockchain assets gain mass use.