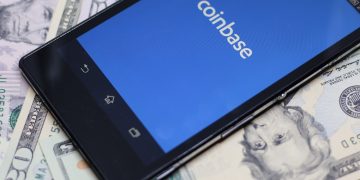 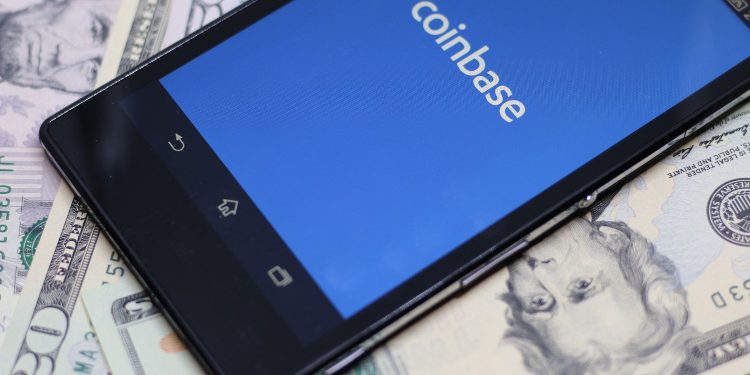 The exchange announced Thursday that customers would be able to buy, sell, trade or otherwise transact with the token on coinbase.com, as well as its Android and iOS apps. Coinbase first said it was supporting the token on its professional trader platform Friday, making BAT the second ERC-20 token to be listed by the company, after 0x.

That being said, not all customers can trade the token at press time. The exchange noted that “BAT will be available for customers in most jurisdictions, but will not initially be available for residents of the state of New York.”

Coinbase Pro customers in the Empire State are similarly unable to trade BAT just yet.

The price of BAT saw an immediate reaction from the market upon official word of its listing on Coinbase, including a 5 percent jump in price in just a few minutes to reach $0.39, its highest price since July 24th.

The spike was backed by $15 million of volume in a 15-minute span on the Binance exchange alone. Profit-taking quickly ensued after the initial boost and the current trading hour is recording a loss of 8 percent from the initial high.