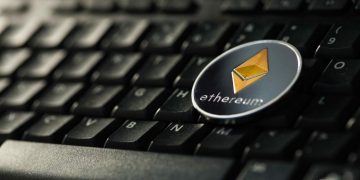 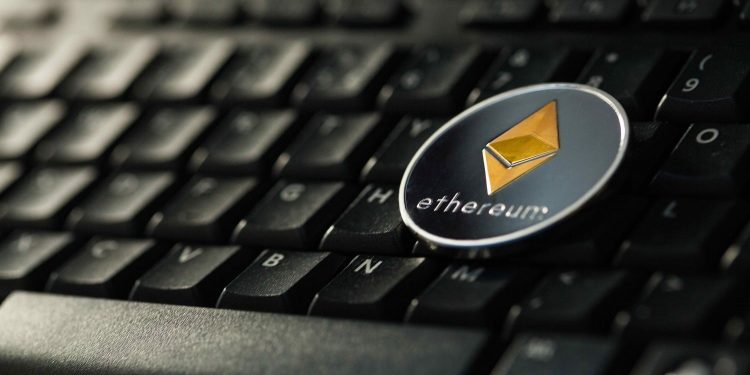 David Lu is a partner at 256 Ventures where he focuses on partnering with early stage blockchain companies and a venture partner at Virgil Capital, a quantitative cryptocurrency hedge fund. Find David on Twitter.

Ethereum and EOS, the two major platforms on which decentralized applications (dapps) are built, have market capitalizations of $15 billion and $2 billion, respectively. But, unfortunately, the number of dapp users simply fails to correlate with the market capitalization or valuations of these projects, with figures ranging in the thousands at best.

Whilst it is impressive observing dapps execute functions in a decentralized manner that once required centralized authorities, we’re still many years from seeing their mainstream adoption, setting aside that gambling dapps have seen the highest levels of usage to date.

Yet, a class of dapp that we should all be extremely excited about in the short term is the decentralized exchanges.

A decentralized exchange is built on the blockchain and allows for the peer-to-peer trading of tokens native to that blockchain. How this works is that the users simply connect their cryptocurrency wallets to the decentralized exchange to begin interacting with the smart contract on it. This process automatically matches, verifies and executes trades without the need of a third-party. Traditionally, DEXs have been built on the ethereum blockchain (Kyber, 0x Protocol, Airswap), however, this has recently extended to other blockchains such as EOS or NEO.

As a standalone, the decentralised exchange is a dapp that facilitates liquidity but arguably, their function extends beyond that. Here’s why.

Dapps will often require multiple tokens to operate them. You might require the native dapp token, ethereum to send and confirm transactions on the blockchain, a storage token (Sia & Storj) to store the data for the dapp and perhaps a few other tokens depending on the specific needs of the project.

The project might have these tokens to power the service on the backend, but it is unlikely that the users of these dapps will have such a portfolio of tokens (on top of having the correct ratios) to operate the application. The dapp can integrate with the DEX, which abstracts all of the tokens to the back end — providing a “just-in-time” mechanism that creates a seamless user experience.

Throughout this process, there is no third-party API or account setup is required. Below are two examples that highlight the use cases of this.

Melonport’s integration with decentralised exchanges such as 0x, OasisDEX and Kyber Network is a great example of leveraging the liquidity pools that DEXs provide. Melonport is trying to develop a decentralised asset management tool with the front-end operating on top of IPFS, while the back-end leverages off a set of ethereum smart contracts.

In this scenario, the DEX functions as a liquidity provider for fund managers to directly tap into these pools when managing their portfolios. The ability to swap assets with one click is an incredibly convenient function for fund managers to instantly trade or hedge their investments.

Etheremon’s integration with Kyber Network, one of the first dapps to integrate with Kyber’s onchain liquidity, illustrates another use case of DEXs. As more dapps get created, so do the number of different cryptocurrencies — resulting in a more fragmented token ecosystem. Holders of cryptocurrenies are less likely to just hold traditional pairs such as BTC or ETH, but numerous other altcoins in their wallets.

Meanwhile, most dapps usually only accept ETH and perhaps the games’ native token. The implication is that players need to exchange tokens they hold to ether or games’ tokens every time they want to play, which may adversely affect the user’s experience when playing such a game.

In this scenario, the DEX functions as a swap service that allows its players to pay with any supported ERC-20 token, such as Basic Attention (BAT), OmiseGo (OMG) or Zilliqa (ZIL). Simplifying the payment process into one step will allow users to seamlessly enjoy the game and more broadly, driving adoption for the entire dapps ecosystem.

What’s next for DEX?

DEXs will no doubt play a key role in the adoption of cryptocurrencies. But at the moment, they are very much in their infancy — DEXs are used by a niche audience and the technology behind them is still relatively nascent.

However, the interest and merits of DEXs cannot be ignored. Radar Relay completed a $10 million Series A funding round in August. Airswap recently executed the world’s first security token transfer on a public blockchain with partners SPiCE VC and Securitize. The P2P compliant transfer of a security offers a significant innovation to the way in which traditional securities market operate, cluttered by intermediaries.

And finally, centralized exchanges like Binance are considering their own DEXs despite their position as one of the leading exchange on the market. All that being said, it is important for the DEXs to consider the relevant compliance measures as platforms such as EtherDelta, which brand themselves as a “DEX,” have recently come under fire from the SEC for operating an unlicensed exchange.

There’s no question that blockchain will play a significant role in our technological DNA moving forward. But rather than seeing the blockchain as a thing on the internet and as a tool to decentralize it, the question that should really be focused on is “What can we do with this technology that we couldn’t do before?”

The decentralized exchanges capture this sentiment very well – for the first time in history, users are able to have full control over their funds by utilizing non-custodial wallets that allows them to spend and trade their currency in a peer-to-peer manner.