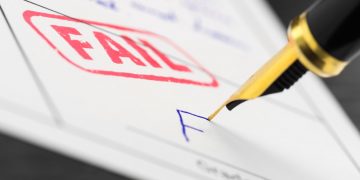 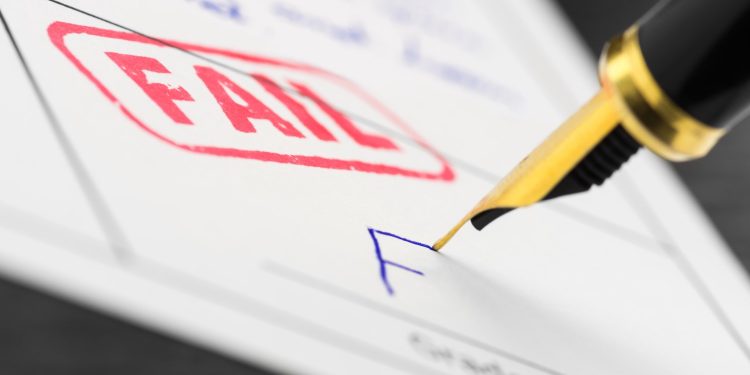 Only a third of cryptocurrency exchanges inspected got a full pass in a recent government security audit.

The Ministry of Science and ICT, the Korea Internet & Security Agency and the Ministry of Economy and Finance inspected a total of 21 crypto exchanges from September to December 2018, examining 85 different security aspects.

The remaining 14 exchanges are “vulnerable to hacking attacks at all times because of poor security,” the Ministry of Economy and Finance said, though it didn’t name the platforms. The agencies put down the security failures to “insufficient establishment and management of security system such as basic PC and network security.”

The exchanges were inspected in a review that looked different aspects of administrative, network, system and operational security, as well as database backup and wallet management.

South Korea has lost many millions of dollars in cryptocurrencies through hacks at exchanges such as Coinrail (over $40 million) and Bithumb (over $30 million).

Back in February, the country’s officials said that they believed North Korean hackers were behind the attacks. Indeed, North Korea’s infamous hacking group, Lazarus, has been reported to be behind the theft of $571 million in cryptocurrencies since January 2017, according to a report from cybersecurity vendor Group-IB.

In the wake of the security breaches, South Korea’s Financial Services Commission, in July of last year called on politicians to pass a bill regulating domestic cryptocurrency exchanges with urgency in order to counter lax security in the industry.