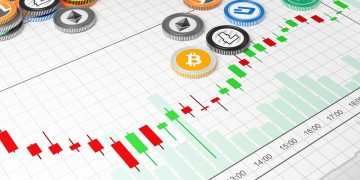 Altcoins Are Starting To Rally, Yet Crypto Winter May Not Be Over

Altcoins Are Starting To Rally, Yet Crypto Winter May Not Be Over 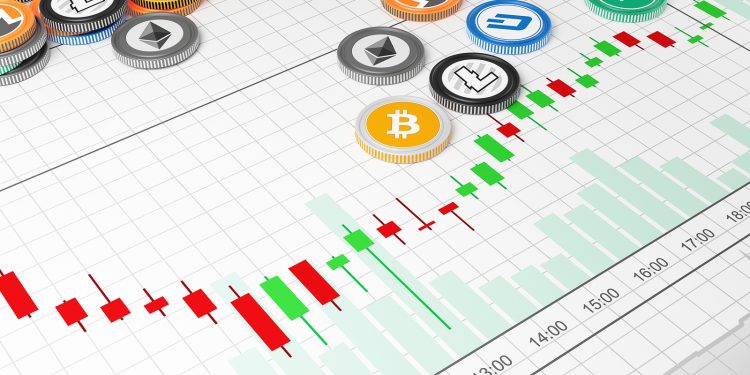 The past four weeks have seen impressive movement in the altcoin markets, creating optimism that the long, slow valuation decline may finally be at an end. Most alt prices both in fiat and against Bitcoin have either increased or moved sideways since early August. Other indicators are also fueling the speculation that the altcoin bear market is coming to an end. However, it is still too early to presume that values will continue to increase, and developments across the blockchain space could easily push prices even lower.

Analysts have been almost universally predicting that the Bitcoin price recovery, which began in April, would eventually spread to the alt market. Such a move would be a repeat of the 2017 bull run that began during May and lasted for about eight months. At that time, once Bitcoin began to experience significant fiat gains, investors began to move their profits into altcoins.

The events of two years ago have yet to repeat themselves, as until recently alts have continued to decline. There could be several explanations for this. One may be Bitcoin investors choosing to move their profits into stablecoins such as Tether and Paxos, which were unavailable on most exchanges in 2017. Also, many investors may have be waiting for Bitcoin to move closer to its all-time high of USD $20,000 before moving into alts. Finally, the Bitcoin price recovery appears to have stalled over the past few weeks, leaving traders and investors wary of any risky moves.

The present altcoin recovery began on August 9th, and almost every notable platform has seen gains. Some, like Ethereum Classic, have moved up well over twenty percent. Although many speculators would like to see this trend continue, there is no guarantee that it will. One concern is that there is no clear explanation for this increase. There is no significant news that would prompt price growth across the entire altcoin space. Also, altcoins have moved up periodically during the last several weeks, only to retreat after a few days. This phenomenon, known as a “dead cat bounce,” is common in other commodity markets.

It is certainly possible that altcoins are moving up in value due to the very impressive adoption gains many platforms have made since the beginning of the year. The more talented development teams have been making solid progress on roadmaps, and real-world use is now taking place in a number of significant industries. Should this be the case, the most promising should soon break out on their own, and begin to make much more impressive gains over other coins.

Whatever the case may be, several more weeks need to pass before the altcoin winter can be considered over. As is typical, regardless of where the market goes, volatility will almost certainly be the norm for the foreseeable future. Regardless of progress and adoption, the entire crypto space remains highly speculative, and carries tremendous risk. Thus, much more time will need to pass before the valuations of this new asset class can be fully understood.