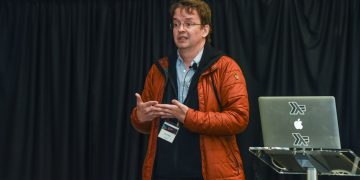 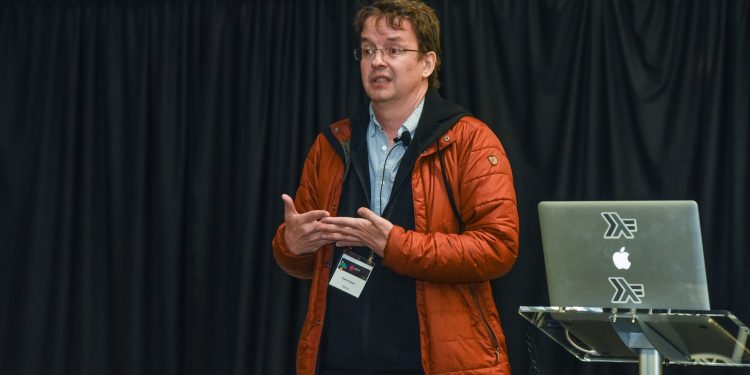 The Brooklyn-based offshoot of JPMorgan’s blockchain center announced that the launch marks another step in its effort to develop scalable, secure proof-of-work alternatives to the current leading cryptocurrencies: ethereum and bitcoin. As part of its efforts in interoperability, Kadena is also integrating its wallet Chainweaver with the Cosmos Network, allowing different blockchains to interact.

The integration process is expected to be complete by March.

Using Kadena, individuals or businesses can begin looking at apps and projects which use “a fully-scalable base layer as a piece of public infrastructure,” while maintaining privacy features to address any regulatory or other concerns, founder and CEO Stuart Popejoy told CoinDesk.

According to Popejoy, the durability of ethereum and bitcoin proves PoW’s value, but their failures to reliably process transactions (bitcoin) or grow to the demands of decentralized apps (ethereum) makes them unsuitable for enterprise use cases.

Public chains are also anathema to certain sensitive contexts, such as medical privacy issues, he said.

“Kadena’s whole goal is to solve the scaling problems of bitcoin and the security problems of ethereum,” Popejoy said.

The hybrid model based on a PoW protocol hopes to take on this issue, by essentially allowing users to switch between chains using the Pact programming language.

To further aid its scaling and interoperability goals, Kadena hopes to conclude its Cosmos integration by the end of March.

As part of the move, Kadena will make Pact available on Cosmos as Kadenamint, meaning developers will be able to create smart contracts using Kadena’s token starting Wednesday.

“Besides storing cryptocurrencies, our multi-blockchain wallet can provide a tool kit and user-friendly programming environment for developers on the Cosmos Network,” founder Will Martino said.

Developers can write smart contracts for both Cosmos and Kadena from the same interface using Chainweaver. The wallet includes features like Formal Verification and capabilities-based security, according to Martino.

To fund its operations, Kadena raised $15 million in 2018 from investors such as Multicoin Capital and the private investment arm of the owners of Fidelity Investments. The firm aims to raise another $20 million via a token sale.

Ethan Buchman, technical director of the Interchain Foundation, one of Cosmos’ largest backers, said in a statement that scalability, security and usability are all major issues to address.

“In our partnership with Kadena and the integration of its digital wallet Chainweaver, those issues are solved,” he said.