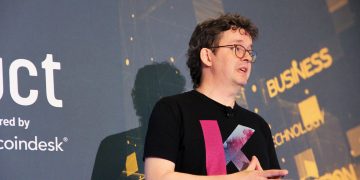 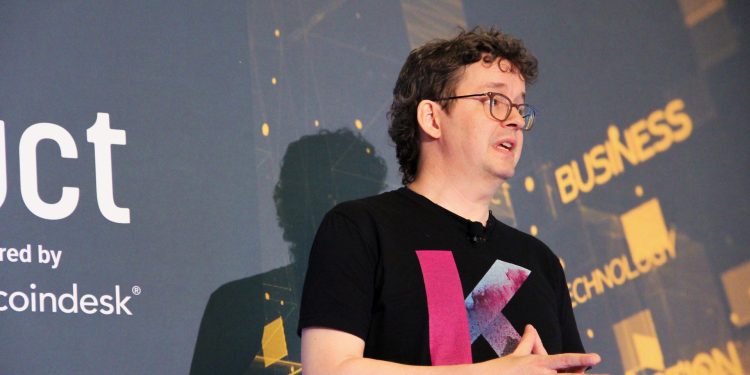 “A programmer is [now] able to write a very simple smart contract that is able to exchange data back and forth between the public and private parts of a hybrid blockchain application without ever leaving the comfort of the Pact smart contract,” Popejoy told CoinDesk.

“In the most general sense a capability can be seen as a right to do something that exists in data,” explained Popejoy.

An example of a capability that already exists on traditional blockchain networks like bitcoin is the use of private and public keys to transfer tokens. By possessing a specific representation of data, users are able to access other resources and functions such as atomic swaps in a smart contract application.

Finally, Pact 3.0 also introduces modular governance diversifying how developers can credibly change or update smart contract code. Unlike most other smart contract languages such as Solidity on the ethereum blockchain, Pact is not a Turing-complete language and does not boast immutable decentralized applications (dapps).

Since its inception, any dapp built using Pact can be changed and upgraded after execution through the approval of one or more designated stakeholders.

“We had upgradeable smart contracts right from the start but it wasn’t full governance because a single or multi-signature model is basically a centralized model,” Popejoy highlighted. “Now, you can have governance controlled by whatever logic you can think of and an obvious example would be some kind of [token holder] based governance like we see in any kind of staking system.”

The lack of immutability when it comes to Pact-coded applications may butt up against what some consider to be a defining characteristic of smart contracts in general, noted Popejoy.

“Smart contracts start off as this idea that you can move more business models onto a blockchain but the immediate problem there is that they need to be really safe and not just safe but they to be simple…We think you need to have smart contracts that are simple, that a non-technical user can understand and even code.”