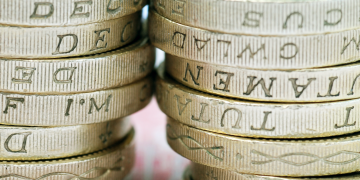 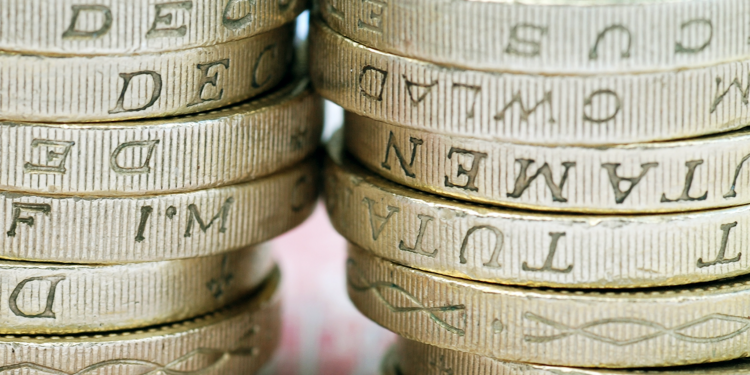 The new connectivity launched into beta Wednesday and is expected to become publicly available on Jan. 21. Near-instant transfers will soon also be enabled through the U.K.’s Faster Payments Service (FPS) in the coming weeks.

Founded in 2013 as Bitreserve, the platform originally launched as a straight play to make cryptocurrencies more accessible. The company rebranded to Uphold in 2015 when it expanded its mission to offer financial services in a broader range of assets.

According to Uphold CEO J.P. Thieriot, the platform is designed to “democratize access to financial markets.” Describing it as “one of our most important markets,” he added: “The U.K couldn’t be joining us at a more important time as we’re opening around 7,000 new accounts per day thanks to our expanded line up of services.”

At the height of the ICO boom in 2017, some exchanges reported they were onboarding tens of thousands of new users every day. Binance CEO Changpeng Zhao told Bloomberg at the time that the platform once had 240,000 new registrations in an hour.

Uphold has more than 1.7 million users globally and a cumulative volume of $6 billion. As well as a trading platform, it can also be used to send funds free of charge. Using an automatic exchange facility means users can make transactions with different assets.

Uphold, which is already available in 40 countries around the world, currently supports trading in 27 cryptocurrencies, as well as 29 fiat currencies. Six new national currencies, including the Canadian dollar, have also been added as of Wednesday.