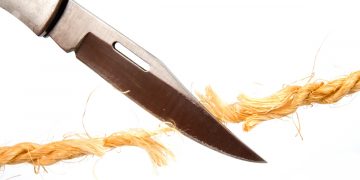 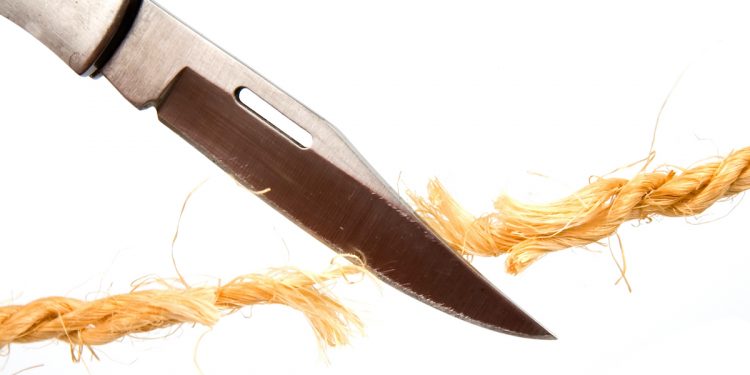 Crypto perpetuals exchange Blade will be introducing zero-fee trading next month in a bid to gain market share from rivals.

The Coinbase-backed exchange, which began operations in September, will also drop the $10 subscription fee it had planned to collect from traders on a monthly basis. Though based in San Francisco, Blade prohibits U.S. residents from opening accounts on its platform.

Blade will be the first cryptocurrency exchange to offer fee-less trading in bitcoin perpetuals – no-expiry contracts which mimic a margin-based spot market and trade close to the underlying reference price.

Its main rival, BitMEX, which dominates the perpetuals space, is currently charging a 7.5 basis points (bps) taker fee per trade and so are other competitors, namely Deribit and ByBit.

Further, there will be no restrictions or eligibility requirements. This is in contrast to a few exchanges that offer products somewhat similar to zero-fee trading, but require users to buy and hold exchange tokens.

With a fee-less, zero-eligibility model, Blade is hoping to attract meaningful volume from the likes of BitMEX and other exchanges. Blade also offers up to 150x leverage, compared to BitMEX’s 100x leverage.

The increased volume could come from high-frequency trades like scalpers, who enter and exit quickly, usually within seconds, using high leverage to make many small profits from large numbers of trades throughout the trading day. Scalpers work on thin margins and need lower costs to make money.

If Blade succeeds in capturing a significant market share with its new strategy, it could trigger a pricing war, where rivals reduce costs to retain users.