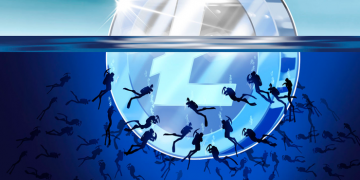 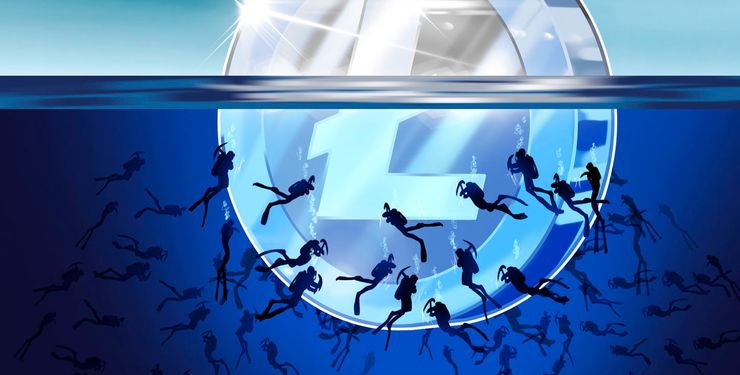 A Grin (GRIN) developer funded by the Litecoin Foundation has suggested a solution for fixing the “Achilles heel of Mimblewimble privacy.”

David Burkett, a developer at Mimblewimble’s (MW) privacy-centric coin Grin, started a thread on monthly updates detailing progress on both Grin’s development and the integration of MW’s privacy-focused technology into Litecoin (LTC). The developer announced the news on Twitter on Dec. 1:

“I’ll be posting monthly status updates detailing progress on the LTC MW EB (YAY acronyms). This is geared toward those interested in LTC development, but will also talk a lot about Grin++ changes, so it may be interesting to Grinners as well.”

In terms of Grin’s progress, the developer has purportedly performed the first-ever pre-broadcast MW CoinJoin that would allegedly make transactions more private by disabling broadcasting before transactions joined others in the CoinJoin block. Burkett noted that this issue is one of the most critical problems associated with MW’s privacy. He wrote:

“The Achilles heel of mimblewimble privacy though, has always been that transactions are broadcast before they’ve had a chance to be joined with other transactions. That means nodes monitoring the network can see the original input-to-output links of most transactions. Sending a transaction directly to a CoinJoin server before broadcasting is one of many different techniques we can use to combat that.”

The implementation follows a recent report claiming that MW’s privacy is “fundamentally flawed” as a developer managed to track 96% of Grin transactions before they came to CoinJoin, a block that collects all MW’s transactions to ensure their anonymity.

Published by Ivan Bogatyy at blockchain research firm Dragonfly Research, the report claims that there is no way to fix that issue for MW, and the protocol should no longer be considered as a “viable alternative to Zcash or Monero when it comes to privacy.”

Alongside Grin’s developments, the developer confirmed that the Litecoin Foundation will be funding his efforts to implement the MW extension block as well as to continue his work on Grin. Litecoin creator Charlie Lee announced the initiative on Oct. 30.

Burkett also noted that he has been working with Lee and Bitcoin researcher Andrew Yang (not the presidential candidate) for several months to design a Mimblewimble extension block to enable confidential transactions on Litecoin. As such, the authors published two draft Litecoin Improvement Proposals using the MW protocol on Oct. 22.

In mid-November, Grin received an anonymous 50 Bitcoin (BTC) donation to its General Fund, sparking a rumor that the donation was related to Bitcoin creator Satoshi Nakamoto.