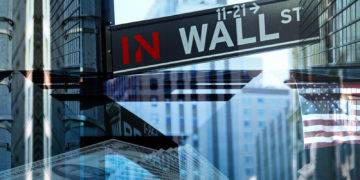 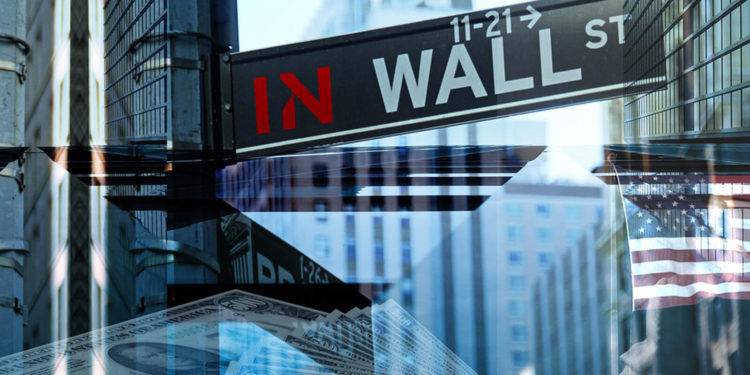 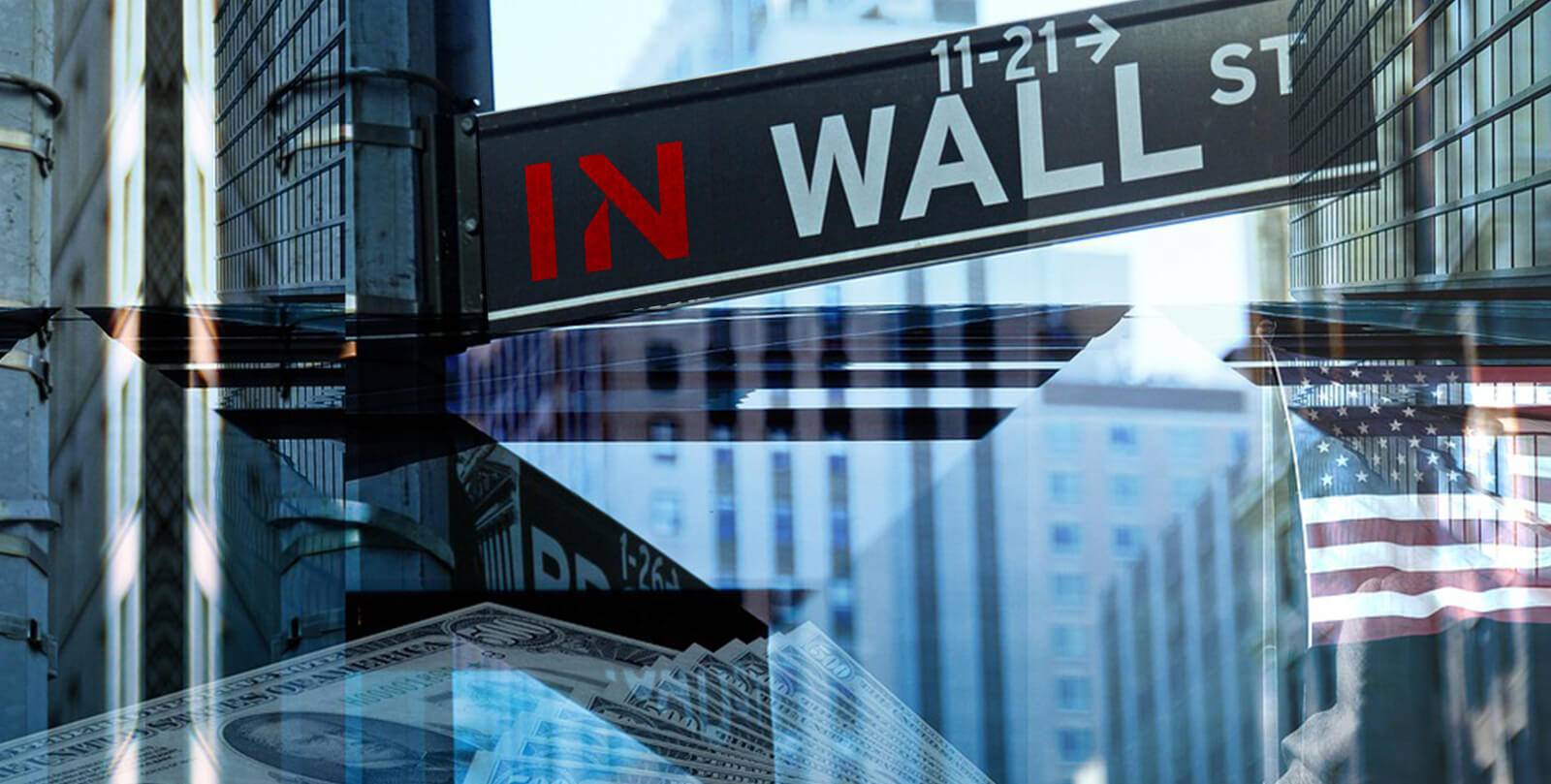 According to data from CoinGecko, the total market capitalization of cryptocurrencies has topped $3 trillion for the first time in the history of the industry. The new milestone was reached just a few days after Ethereum entered a phase of price discovery, which coincided with Bitcoin reaching new all-time highs.

In fact, some of the most popular altcoins look to have launched a fresh uptrend, which is consistent with the bullish price action seen across the board. Solana, Polkadot, Avalanche, and Terra are all on the rise, and there appears to be little clear obstacle in their path.

Now that the majority of digital assets appear to be going for brighter pastures, and with a new coin suddenly entering the spotlight every week, some investors are beginning to recognize the value of an Index Fund, which follows the performance of many cryptocurrencies in a single investment.

Although the cryptocurrency market has recently experienced strong price growth, we do not believe it has yet reached overbought territory. Even while institutional capital has just recently begun to flow into the market, there is growing interest among wealthy people.

According to a survey conducted by Fidelity Digital Assets, 36 percent of institutional investors have made investments in digital assets, with over 80 percent of those who had done so stating that they found something “appealing” about them. Approximately 33% of those who answered the survey also stated that these assets had strong upside potential.

Trusted custody solutions, as well as a clearly defined regulatory framework, are two of the most significant impediments blocking banks from entering the area.
The increasing attention from regulators and lawmakers alike, on the other hand, has the potential to level the playing field and allow institutional investors to go in feet first. There are already a few lobbyists battling to define the future of this young asset class, and the battle is far from over.

According to Kristin Smith, executive director of the Blockchain Association, cryptocurrency explanations to legislators are being provided in an effort to bring more clarity to this new asset class, as the “old rules” governing the incumbent financial system are often unsuitable for the digital asset space. Izzy Klein, the co-founder of Klein/Johnson Group, is also keeping a close eye on how the United States Congress plans to tax cryptocurrency. Patrick Martin, managing director of lobbying company Cozen O’Connor Public Strategies, is working on a regulatory framework that encourages lawful behaviour while also facilitating bitcoin and blockchain innovation. Countries such as Switzerland, Portugal, and Canada, as well as states in the United States such as Wyoming and Texas, have made an effort to give regulatory certainty in order to encourage the development of the cryptocurrency business in their respective regions.

Putting these safeguards in place may allow organizations with trillions of dollars in assets under management to include cryptocurrencies in their portfolios after they have been put in place. As a result, Katie Stockton, founder and managing partner of Fairlead Strategies, LLC, feels that investor acceptance of cryptocurrency is currently at “the very low end of that curve,” with the potential for a sharp increase in value in the future.

Additionally, JMP Securities asserted that blockchain technology has reached “escape velocity,” making it difficult for the technology’s advancement to be slowed. Devin Ryan and Brian McKenna, investment banking platform experts, believe that the “crypto-economy has the potential to be the most significant innovation of our generation.”

It would be naive to dismiss the use cases that smart contract platforms and other utility tokens have to enable an extensive universe of decentralized applications, despite the fact that Bitcoin is widely regarded as the clear “winner” due to widespread institutional adoption of the world’s largest digital asset by market capitalization. Therefore, index funds are among the best choices for investors since they limit risks through broad diversification and reduce the amount of time and effort needed for research by investors.

If you are looking for a long-term investment, Invictus Capital provides a variety of high-performing Index funds, including the Crypto 20 (C20) Index fund.
C20 was the world’s first cryptocurrency-only tokenized index fund, and it was responsible for a sea change in the way people invest in the cryptocurrency market. The Fund provides investors with exposure to a varied portfolio of the top 20 cryptocurrencies by market capitalization through the use of a single, tradable token that can be liquidated at any moment through the Invictus Investment Platform. Invictus Capital has been at the forefront of the development of the next generation of index funds. In the years since their debut, the Crypto10 Hedged (C10) Fund has returned 852 percent, while the C20 Fund has returned 452 percent, demonstrating that crypto index funds have a promising future ahead of them.