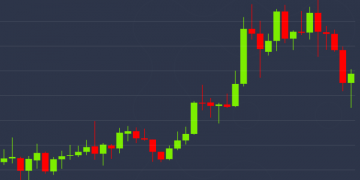 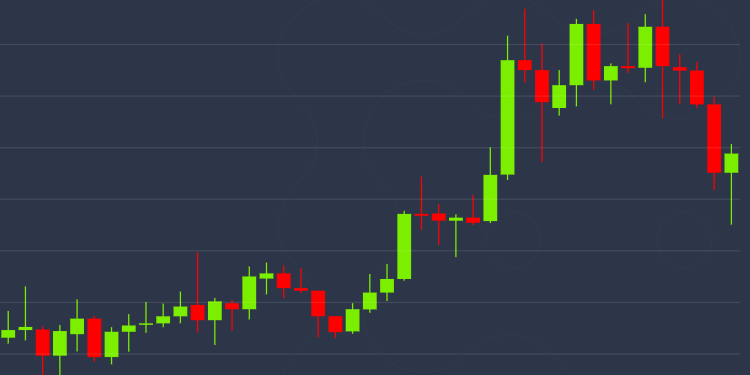 Bitcoin’s bulls have failed to make a solid move above $9,000, having briefly topped the level earlier on Friday.

After an indecisive Thursday, prices started their rise during the Asian trading day. Based on CoinDesk’s Bitcoin Price Index, the top cryptocurrency by market cap moved from just under $8,700 at 01:00 UTC to $9,009 around 10:00 UTC – the third attempt to break through this morning.

“$9,000 would be a test as it is seen as a key resistance level, both from a technical and psychological point of view,” wrote Simon Peters, eToro analyst and crypto expert, in a note Friday. “Such an increase would also see the price challenge the current 200 day moving average, a strong indication that Bitcoin is entering into bullish territory.”

He added: “However, there is always the risk of retracement if the community think Bitcoin is overbought.”

The recent rally has not just a bitcoin-only movement. Most other cryptocurrencies have also experienced strong gains in the past 24 hours. Coins in the top 10, the likes of ether, XRP and Binance coin, are also coming close to two-month highs.

There are also some outliers. Following the launch of Binance futures Thursday, ethereum classic is now trading at just below $10, the highest since October 2018.

This strong surge in alternative cryptocurrencies has had a slight effect on the broader dynamics of the asset class. Bitcoin dominance – the coin’s share of the total cryptocurrency market – has dropped from nearly 2 percent since last Friday.

Bitcoin currently makes up approximately 66 percent of the total market, according to CoinMarketCap. Declining dominance suggests traders are placing proportionally less value into bitcoin, attracted to the possibility of making better returns from bets outside of the original cryptocurrency.

Should the bulls be able to push bitcoin firmly back above the $9,000 threshold, the market may face a short squeeze – a sharp rise in a particular asset’s price following a series of mass liquidations.

There’s a some precedent for this. In the space of a few days at the beginning of April last year, bitcoin increased by more than $1,000 after finally moving past the long-fought-over $4,200 resistance line.

Data collected by crypto analytics site Skew shows that the April move caused more than $500 million worth of short liquidations on BitMEX (see chart below). According to CoinGecko, BitMEX’s BTC/USD derivatives volumes have increased over the past seven days. Daily volumes were approaching $3.5 billion at press time, more than a billion dollars higher than last Friday.

Helped along by the hype surrounding Facebook’s Libra coin, the April move triggered a bull run that ultimately took bitcoin up to $13,000 by the end of June 2018. Looking at prices today, it’s possible that should a short squeeze happen soon, the stars could align for a second time.

Disclosure: The author holds positions in bitcoin, binance coin and ethereum, as well as other crypto assets.