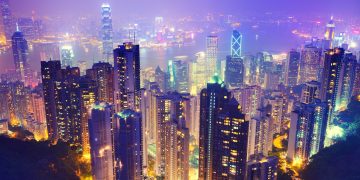 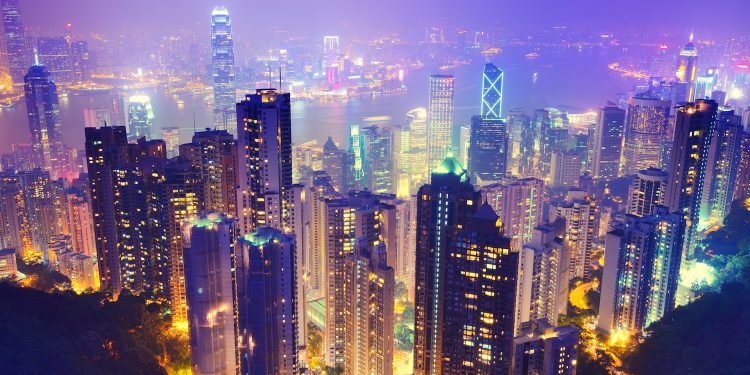 A newly launched fintech firm hopes to leverage the token sale model to back investments in real-world assets. But it’s taking a different approach than many previous projects.

Hong Kong-based Two Prime – recently founded by open-source veteran Marc Fleury – calls the sale a Continuous Token Offering (CTO), as opposed to an initial coin offering (ICO) in which most tokens are sold early on. The goal is to use the funds raised to help make crypto a proper new asset class that appeals more to the financial world.

The firm will release an initial five million tokens (just 5 percent of the 100 million to be created in total) onto the secondary markets, with the rest being released over the next 10 years. That’s similar to the approach taken by Ripple with its XRP sales, and the firm said the process resembles equity fundraising.

Two Prime’s FF Accretive Token (FF1) will initially to be traded on Japan-based crypto exchange Liquid in late February, starting at $3 per token, the firm said.

“One of the greatest successes of cryptocurrencies is in rapid fund formation, as demonstrated during the initial coin offering boom,” the firm’s chief operating officer, Alexander Blum, said.

According to Blum, seed funding for startups via tokens offerings on exchanges overtook private equity in 2017. “As VCs generally shun the seed stage, [ICOs] filled a niche that traditional financial players left unaddressed,” he said.

Two Prime says that the token offer a purchasing option that “combines the features of a close-ended fund, asset-backed token, and a secure store of value.”

Founder and CEO Fleury has himself committed $2 million of his personal wealth to the fund. The firm also revealed to CoinDesk that the first outside investor in its token is Hong Kong-based private equity firm SIB Investment Ltd.

Fleury founded JBoss, an open-source Java-based application server, in 1999. The firm was sold to Red Hat for $420 million in 2006, which was eventually acquired by IBM.

Like with other startups that venture to launch token offerings, the firm will also have to avoid falling foul of the regulators.

Ripple, which has raked in billions from sales of XRP and equity funding rounds, has been entangled in a class action lawsuit filed by investors who accuse the company of selling unregistered securities.

And a raft of firms have launched ICOs only to later be charged by the U.S. Securities and Exchange Commission (SEC) for failing to register their tokens as securities.

Two Prime said it has consulted with law firms in different jurisdiction and think its designed an approach that will reduce the potential challenges from financial regulators.

The firm will initially list the tokens on exchanges in Asia to see how much traction the fund could gain from investors. Then it will consider setting up a special purpose vehicle (SPV) in the U.S. to offer the tokens as a security, according to Fleury.

Unlike many ICOs, the fund’s tokens will be backed by real-world assets, which the firm said would be managed by professional portfolio managers. The underlying assets will comprise of a structured portfolio of debts, cryptocurrencies and equity instruments.

The first investments are focused on the blockchain sector, while the firm may in future branch out to other industries such as green technology and smart city management, according to Blum.

“Our aim is to create a new asset class by applying traditional investment models and theories to crypto and bringing trust and professionalism to the industry,” said Fleury.