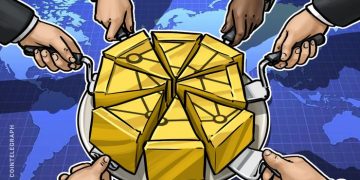 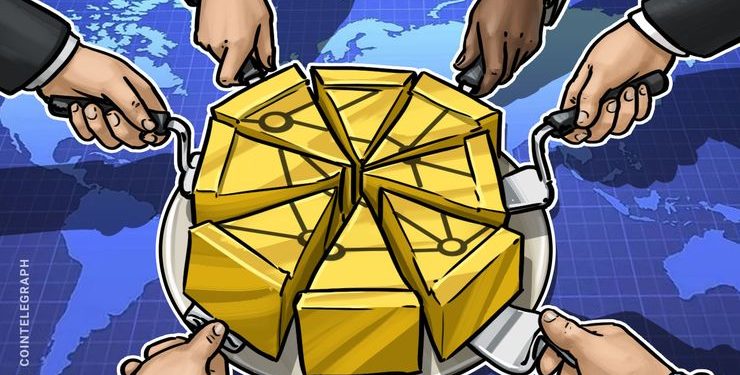 Apex, which has operated since 2012, will create Apex Crypto to give existing clients access to various cryptocurrencies, initially including Bitcoin (BTC), Bitcoin Cash (BCH), Ethereum (ETH), and Litecoin (LTC) among others.

Investing platforms such as broker dealers using Apex will thus be able to provide cryptocurrency investment opportunities to their own users, the press release notes.

“We are helping our clients break down barriers to provide the speed, efficiency and flexibility they need to serve the next generation of investors.”

According to Business Insider, quoting “people familiar” with the developments, Goldman Sachs had “come to the conclusion that many steps still need to be taken, most of them outside its control, before a regulated bank would be allowed to trade cryptocurrencies.”